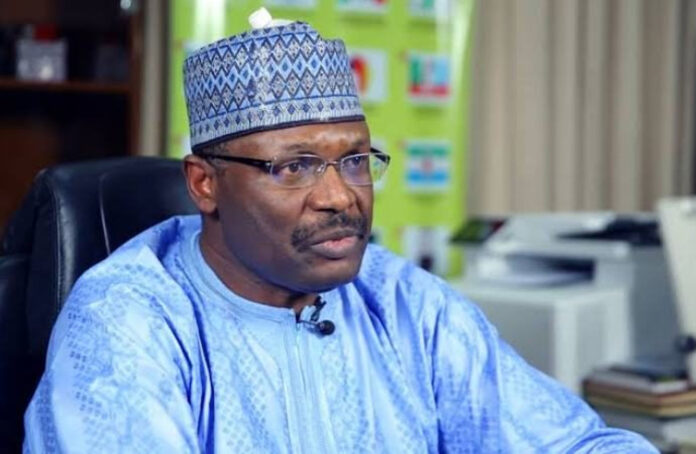 Thirteen political parties on Wednesday signed a peace accord toward the peaceful conduct of the July 16 Osun governorship election.

Speaking at the ceremony organised by the National Peace Committee in Osogbo, Bishop Mattew Kukah, urged all political parties featuring in the election to work toward peace.

Kukah said Nigeria was in need of a peaceful environment and hence the need to encourage political actors to think toward peace.

He said that violence has been one of the fundamental threats to Nigeria’s democracy.

According to him, civil society organisations, religious groups, traditional institutions and other key actors have a role to play in achieving peace in Nigeria.

Kukah urged the Independent National Electoral Commission (INEC), political actors and other stakeholders to ensure that the election was free, fair and peaceful.

INEC Chairman, Prof. Mahmood Yakubu, said that the success of the peace accord depended on all stakeholders.

Yakubu said that INEC has taken steps to ensure a credible election on July 16 and appealed to all candidates to strive hard to abide by the peace accord.

The Inspector General of Police (IGP), Mr Usman Baba, promised that the election would witness an improved security situation over that of Ekiti.