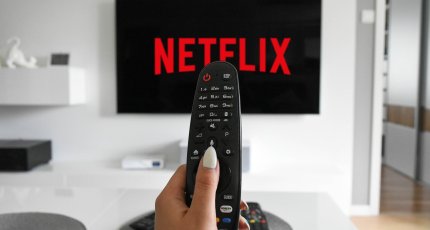 Netflix has named Microsoft as its partner for its ad-supported service, the companies announced Wednesday.

“Microsoft has the proven ability to support all our needs as we together build a new ad supported offering. More importantly, Microsoft offered the flexibility to innovate over time on both the technology and sales side, as well as strong privacy protections for our members,” Netflix COO Greg Peters said in a statement.

The streamer announced in April that it was planning on rolling out an ad-supported tier after years of resisting the move.

Co-CEO Reed Hastings has long been opposed to adding commercials or other promotions to the platform but said during the company’s prerecorded earnings conference call that it “makes a lot of sense” to offer customers a cheaper option.

The offering has a lot of profit potential for Netflix as it works to sign up more users.

Netflix has been interviewing potential partners for the past several months, including Google and Comcast, as it prepares to launch the tier before the end of 2022.

Unlike Google, which owns YouTube, and Comcast, which owns NBCUniversal’s Peacock, Microsoft doesn’t operate a competing streaming service to Netflix.

Netflix is slated to release quarterly earnings Tuesday. It had previously warned it could lose two million subscribers during the second quarter.