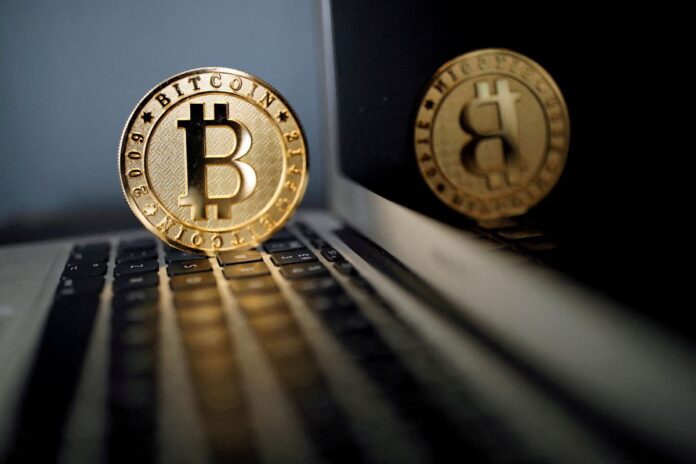 Stablecoins are cryptocurrencies designed to have a stable value relative to traditional currencies, or to a commodity, to avoid the volatility that makes bitcoin and other digital tokens impractical for most commerce.

IOSCO, a global body for securities regulators, and a committee at the Bank for International Settlements (BIS), a forum for central banks, said on Wednesday they had formally adopted proposals put out to public consultation last October. read more

“We expect the same level of robustness and strength in these aspects in systemically important stablecoin arrangements,” Ashley Alder, chair of IOSCO and CEO of Hong Kong’s securities regulator, said in a statement.

“Recent developments in the cryptoasset market have again brought urgency for authorities to address the potential risks posed by cryptoassets, including stablecoins more broadly,” said Jon Cunliffe, chair of the BIS committee and deputy governor of the Bank of England.

Bitcoin , the largest cryptocurrency, has slumped some 70% since its November record of $69,000.

Global regulators are set to go further in October when the Financial Stability Board, a global regulatory body which includes IOSCO, proposes “robust” rules for cryptocurrencies more generally. read more

Global watchdogs are playing catch up with the European Union which this month approved a groundbreaking law to regulate cryptomarkets, including stablecoins. read more

Britain is due to propose rules to regulate systemically important stablecoins this month as part of a draft law on reforming financial services and markets.