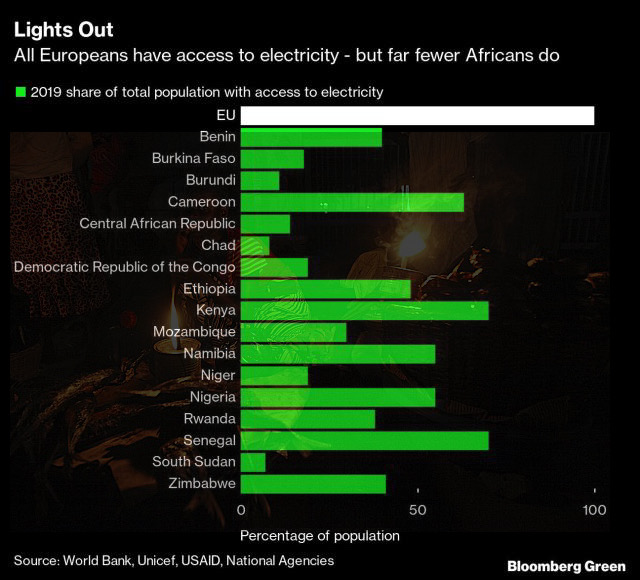 Near the tip of Nigeria’s Bonny Island, an arrowhead speck of land where the Atlantic Ocean meets the Niger Delta, a giant plant last year produced enough liquefied natural gas to heat half the UK for the winter.

Most of it was shipped out of the country, with Spain, France and Portugal the biggest buyers.

Naija247news recalled that Nigeria loses $10m daily to crude oil theft’ and with crude oil selling at $100 per barrel, that means it’s $10 million per day, which has been lost and mainly to the country because you know, NNPC has 60 percent of most of the joint ventures and we pay tax at 85 percent.

Just 17 miles away in the town of Bodo, residents still use black-market kerosene and diesel to light wood stoves and power electricity generators.

The fuel is manufactured with crude stolen from the foreign energy giants — Shell, Eni and TotalEnergies — that co-own the Bonny Island facility along with the Nigerian government.

“The gas here goes to Bonny and Europe to power homes and industries but we have no benefits from it,” said Pius Dimkpa, chairman of Bodo’s local community development committee. “Nothing comes to us.”

Nigeria has 3% of the world’s proven gas reserves, yet has tapped almost none of it. Like most African countries, what has been extracted is mostly sent to Europe, which now wants to import even more to make up for supplies lost to Moscow’s invasion of Ukraine. Italy in April struck fresh deals to buy gas from Angola and the Republic of Congo, while Germany has been looking to secure supplies from Senegal. That’s despite discouraging the use of gas and other fossil fuels around the world in pursuit of global climate goals, a case some European leaders made at the United Nations’ COP26 conference in Glasgow last November.

While African leaders are eager for the millions in revenue that the gas deals are likely to bring in, they’re also calling out the sudden interest in their resources as a double standard that perpetuates the West’s exploitation of the region. They question why Africa must move away from dirty fuels — thereby delaying access for hundreds of millions of people to electricity — even as its gas is used to keep the lights on in Europe.

Rich countries have been reluctant to fund pipelines and power plants that would facilitate the use of gas in Africa because of its emissions, yet haven’t delivered on promises to help finance green projects that could be an alternative source of energy.