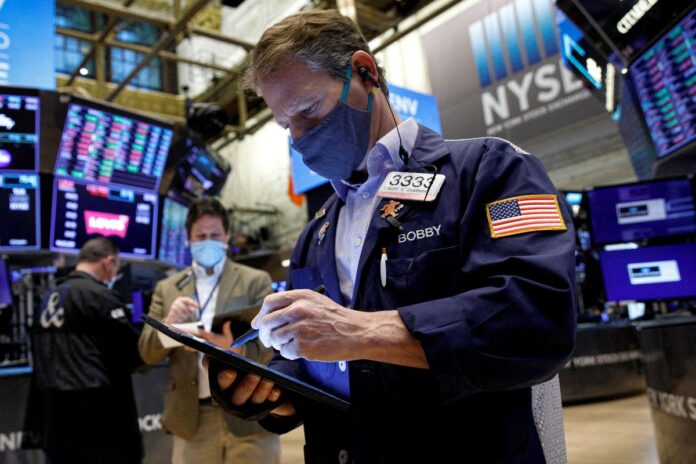 Oil prices rose over 2% on Friday, but still were down on the week following a steep sell-off days earlier on concerns about energy demand in a potential economic slowdown.

Strong data from the U.S. Labor Department, which reported the United States added more jobs than expected in June, indicated a recession was not yet imminent amid persistent job growth, and gives the Fed scope to deliver another large interest rate increase later this month.

“There has been a lot of doom and gloom recently, so a strong labor market read may assuage some fear of a recession and shows the resilient nature of our economy with a robust labor market in the face of hot inflation. The Fed is committed to raising rates aggressively to cool it, which will likely result in continued volatility,” said Mike Loewengart, managing director at E*TRADE from Morgan Stanley.

Oil prices enjoyed a reprieve, but still ended the week lower after a steep sell-off earlier in the week on concerns over dwindling demand.

The dollar index was flat on the day after earlier hitting its highest level since 2002 . And the euro drew close to parity with dollar last seen in mid-2002, having fallen 3% against the dollar this week on economic and energy concerns emanating from Europe. The euro was last up 0.19% at $1.01805. read more

Looming rate hikes also helped push Treasury yields higher, as a key part of the yield curve tracked as a recession indicator inverted further. Benchmark 10-year yields were last at 3.0822%, up from around 2.989% before the data. Two-year yields jumped to 3.0985%, from around 3.001%. ,

The two-year, 10-year part of the Treasury yield curve inverted on Tuesday for the first time in three weeks. An inversion in this part of the curve is seen as a reliable indicator that a recession will follow in one to two years.