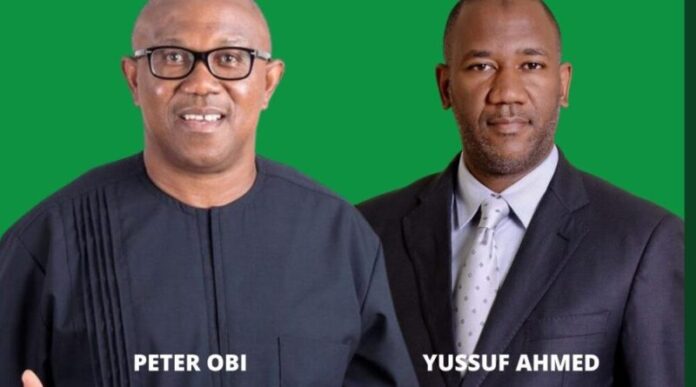 Baba-Ahmed, who is the Proprietor of Baze University, Abuja and Baba-Ahmed University Kano, was a chieftain of the Peoples Democratic Party (PDP) until recently.

The unveiling of the vice-presidential candidate was initially slated for Thursday at the party’s national secretariat in Abuja. Abure, said the ceremony was postponed because Obi, who travelled to Maiduguri and was expected back in Abuja Thursday afternoon, had his flight cancelled.

Abure announced that the unveiling of Obi’s running mate is rescheduled for today at the party’s headquarters, Abuja.