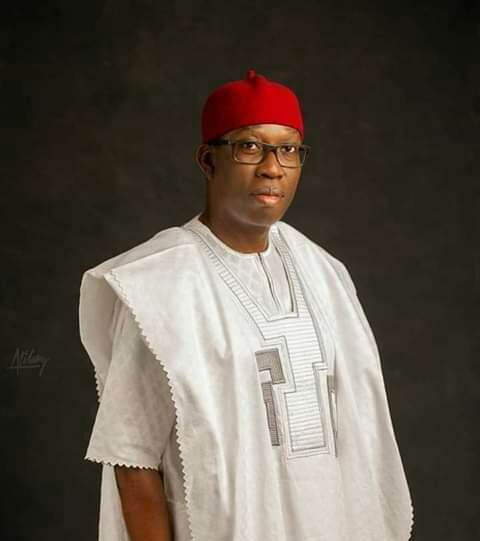 The Peoples Democratic Party (PDP) on Friday celebrated its Vice Presidential Candidate for the 2023 general election, Gov. Ifeanyi Okowa of Delta State, on his 63rd birthday.

The party in a statement by its National Publicity Secretary, Debo Ologunagba, in Abuja described Okowa as a humble, honest, highly organised and courageous statesman.

He also described Okowa as a very practical, brilliant and exceptionally resourceful leader who continues to demonstrate uncommon passion, commitment and dedication towards the unity, stability and economic development of the nation.

Ologunagba said that over the years, Okowa had continues to display an outstanding drive, capacity and competence in mandate delivery.

He said that the Okowa has continues to displayed this as a medical doctor, local government chairman, commissioner and later Secretary to Delta State Government; senator, two-term governor of Delta State and now Vice-Presidential Candidate for 2023 general election.

“It is incontrovertible that as vice presidential candidate, Okowa will bring to bear his leadership qualities as he works alongside PDP Presidential Candidate, Atiku Abubakar,” he said.

He said that would not only to lead PDP to victory in the 2023 general elections but also to instill the much-desired purposeful leadership to rescue, redirect and rebuild the nation.

“The PDP family felicitates with Okowa on this very special occasion and prays to God to grant him many more years in good health to the glory of His name and service to our dear fatherland.”