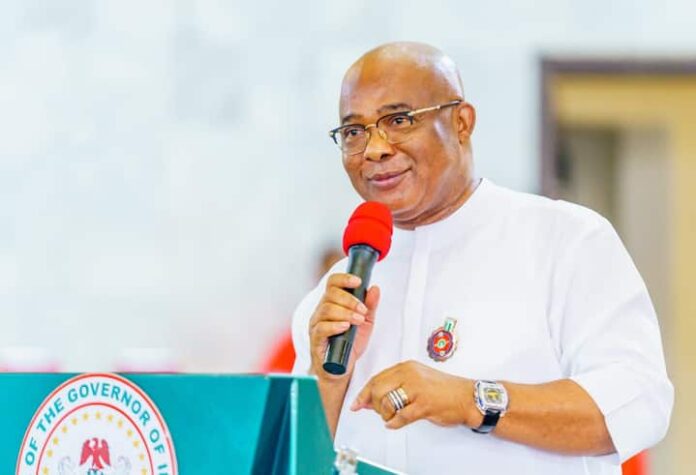 Owerri – Governor Hope Uzodimma of Imo state has declared that Imolites are obedient to the All Progressives Congress (APC) ahead of the 2023 general elections. Uzodimma was making reference to the popular slang used by supporters of Peter Obi, Labour Party presidential candidate who identify themselves as ‘Obidients.’