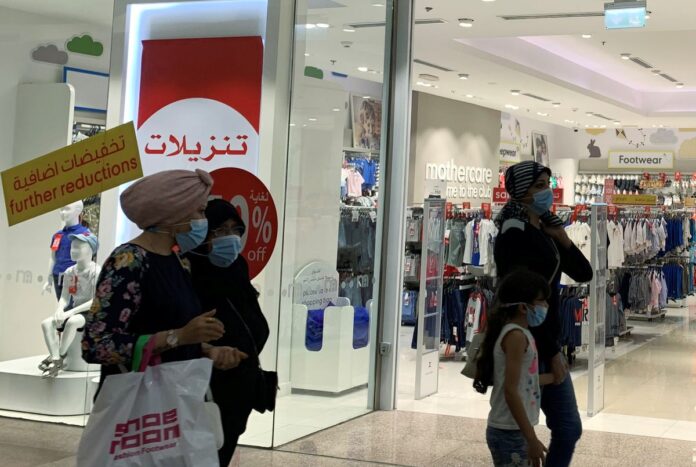 Demand for the yuan has increased eightfold since May 20 when the central bank lifted the restrictions on forex-buying that it introduced to limit the impact of western sanctions on the financial sector, Otkritie, under sanctions itself, said in a note.

At the same time, purchases of the British pound and Swiss francs by Russians have increased 2.5 times, while other once popular currencies, such as the U.S. dollar and the euro, were less in demand, Otkritie added.

“The Chinese yuan has shown stability and relatively low volatility over the past years, and it can become the main tool for diversifying forex savings,” Aliya Zubkova, deputy head of the financial markets department at Otkritie, told Reuters.

Authorities in Russia stopped buying foreign currency via market interventions in early 2022, under a budget rule designed to shield the rouble from external shocks and ease pressure on the currency that was falling sharply.

It has recovered strongly, climbing to seven-year highs just over a week ago.

The rouble remains the world’s best performing currency this year even though it has shed about 20% against the dollar since last month’s peaks as officials voiced concerns about its strength, which dents Russia’s income from exporting commodities and other goods priced in dollars and euros.

The finance ministry has yet to announce how it plans to conduct forex buying.

Economists say the comfortable level for the rouble would be around 70-80 per U.S. dollar.