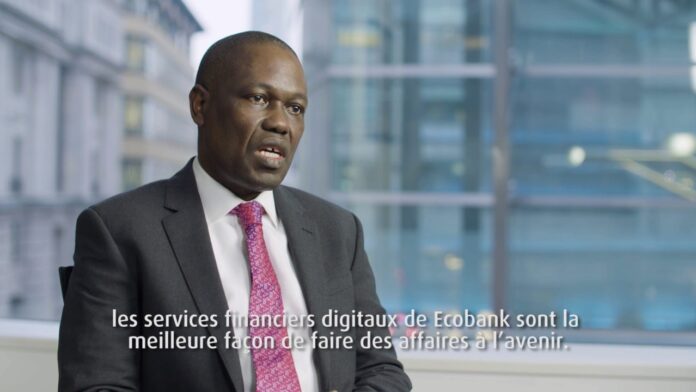 LONDON – Rising interest rates and high oil prices are a positive for business even while inflation is taking a toll on African countries, the chief executive of pan-African lender Ecobank said in an interview on Wednesday.

The bank’s net interest margin will increase as central banks continue to tighten monetary policy to fight inflation, Ade Ayeyemi said in an interview on the sidelines of The Africa Debate conference in London, but would not say by how much ahead of the release of half-year results.

The Togo-headquartered lender’s non-performing loans fell to 6.3% in the first quarter of 2022 from 7.7% a year earlier and will continue dropping as oil and gas companies in Nigeria benefit from high prices, Ayeyemi said.
The impact of inflation on our results is going to be minimal this year, but it’s not something we want to continue,” he said. “If it persists in the long run it will affect the ability of our customers to pay.”

Ayeyemi said the weakening of West Africa’s CFA Franc against the dollar, due to its Euro peg, as well as Ghana’s Cedi, had been an issue, but “it’s not something we expect to be persistent for a long time.

He added that he saw opportunities for Ecobank to invest in local currency debt in Kenya and Ghana, the latter of which he described as “oversold”.

Mali paid a debt on Monday that was due that day after regional grouping ECOWAS lifted sanctions and is working on fulfilling missed payments, Ayeyemi said.

He said he would like Ecobank to operate in Ethiopia, but was otherwise happy with its geographic footprint in 33 countries on the continent.