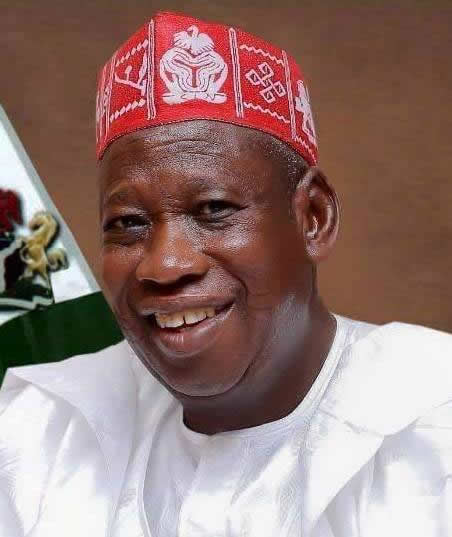 Kano State Government says it is targetting 12 million children below the age of five years for the July to October round of the Seasonal Malaria Chemoprevention exercise in
44 local government areas of the state.

The aim, he said, was to prevent complicated and severe malaria incidences among the age group.
He also said that the MNCHW, conducted twice every year “is a high impact low-cost intervention offered to pregnant women and children below the age of five to increase coverage level of preventive and curative health indicators.

He highlighted that the previous exercise conducted in January 2022 recorded huge success, with Vitamin A covering more than 88 per cent.
Tsanyawa expressed optimism that the current round of the exercise would also achieve greater impact, considering government’s increased support.
He said Vitamin A supplements would be given to more than 3.1 million children, while over 2.8 million children would be dewormed.

There would also be childhood immunisation of about 68,135 children, while antenatal services would also be provided, the commissioner said.
Furthermore, the exercise would provide nutritional status screening for over three million children and birth registration would also be conducted.
The News Agency of Nigeria (NAN) reports that the twin exercises would begin on July 5, and would last for four days.