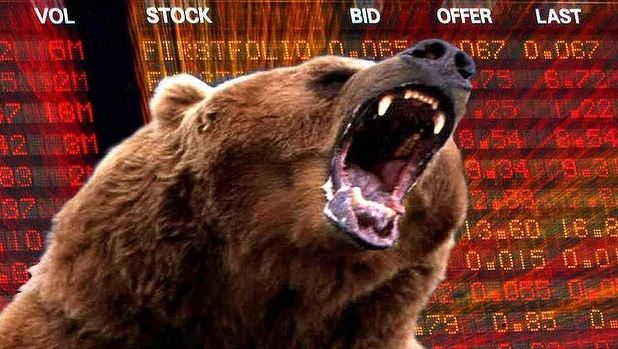 Lagos, June 21, 2022 The market capitalisation of the Nigerian Exchange (NGX) closed trading on Tuesday with a gain of N180 billion to close at N27.544 trillion against N27.364 trillion posted on Wednesday, halting five days of consecutive losses.

The uptrend was impacted by gains recorded in large capitalised stocks, amongst which are: Dangote Cement, NAHCO, Oando and Union Bank of Nigeria (UBN).

The market breadth was negative as 14 stocks advanced and 22 stocks declined.

Transcorp dominated the gainers’ table in percentage terms, gaining of 10 per cent, to close at N1.32, per share.

On the other hand, LearnAfrica and Bua Foods led the losers’ chart in percentage terms, dropping 10 per cent each, to close at N2.25, and N49.50, per share respectively.

However, the total volume traded rose by 14 per cent as investors bought and sold 166.97 million shares, worth N3.41 billion traded in 4,398 deals.

This was against a turnover of 345 million shares valued at N3.07 billion traded in 5,075 deals on Monday.

Transactions in the shares of Transcorp topped the activity chart with 19.34 million shares worth N24.39 billion.