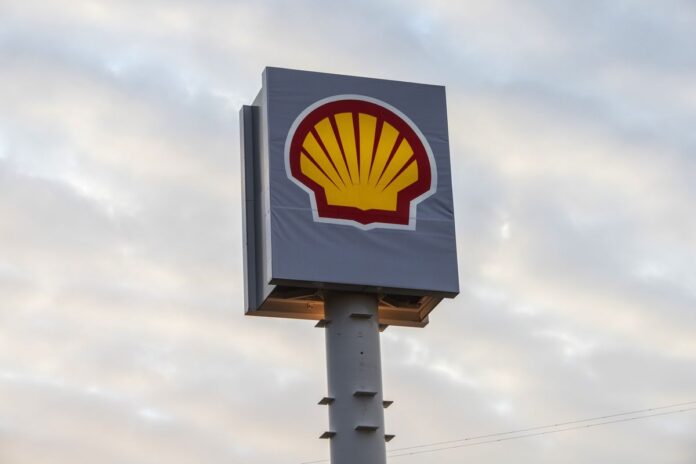 ABUJA, June 21 – Shell Plc (SHEL.L) has said its planned sale of onshore assets in Nigeria will go ahead and was not affected by a Supreme Court ruling in a case in which a Niger Delta community is seeking compensation for a 2019 oil spill.

Bamidele Odugbesan, spokesman for Shell in Nigeria, said the June 16 Supreme Court ruling was in response to an appeal launched by Shell against a contempt ruling linked to the dispute with the Niger Delta community.

The lawyer for the community said the ruling, which was made public on Monday, barred Shell from disposing its assets as ordered by a lower court in March.

“The Supreme Court ruling on 16 June was with respect to the contempt proceedings and not related to (the) onshore portfolio review,” Odugbesan said.

Shell has invited bids for its onshore assets. Odugbesan did not say how many bids had been received.

Eighty-eight communities in Rivers state were awarded $1.95 billion compensation for an oil spill they blamed on Shell and which damaged their farms and waterways. Shell denies causing the spill. read more

The community sought and was granted a court order blocking Shell from disposing its assets. The company was also ordered to put the $1.95 billion into an account nominated by the court until the legal dispute was settled. Shell appealed both rulings and is waiting for a hearing, said Odugbesan.

The company, the most significant international oil major operating in Nigeria, has faced a string of court cases in the past over oil spills.

Shell wants to sell its stake in Nigeria’s onshore fields, where it has been active since the 1930s, as part of a global drive to reduce its carbon emissions.

Reporting by Camillus Eboh and Tife Owolabi in Yenagoa; writing by MacDonald Dzirutwe; editing by Philippa Fletcher and Ed Osmond