Oil tumbles as much as 10%, breaks below $100 as global recession fears mount

Atiku, PDP Governors, Others To Visit Wike In Reconciliatory Move 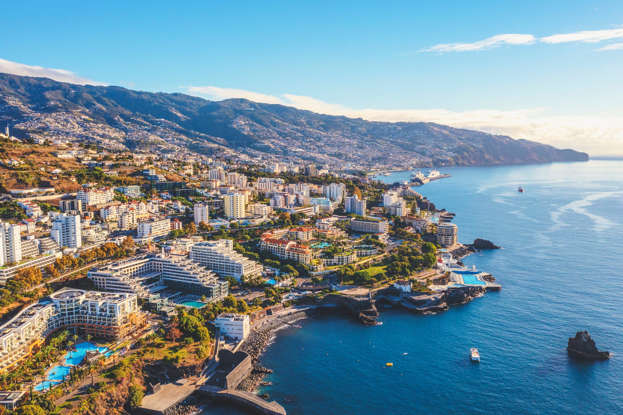 The Portuguese island of Madeira, located some 320 miles off the coast of Morocco, is famous for three exports: its eponymous fortified wine, Madeira cake, and Cristiano Ronaldo.

For fans of the soccer icon, who was born in the São Pedro parish of Funchal, Madeira’s capital, a trip to the island is a must.

The beautiful isle, which boasts gorgeous landscapes overlooking the Atlantic Ocean and year-round sunshine, is a shrine to its most famous son, with murals, statues, and various other Ronaldo-themed attractions to be found on every corner.

Read the original article on Insider

The Daily Mail reported that an employee of Ronaldo crashed the vehicle into a brick wall in the residential estate of Sa Coma in Bunyola, Majorca, where the Manchester United striker and his family are vacationing.

The driver was reportedly unharmed but the front of the 1,200-horsepower supercar was damaged.

Police are investigating the incident but haven’t released details, according to The Mail.

Ronaldo’s Bugatti Veyron Grand Sport Vitesse is just one of a number of luxury cars he owns.

The most expensive car in his collection is a $12 million Bugatti Centodieci, one of only 10 in the world, which he purchased to celebrate his 36th birthday in 2021.

Read the original article on Insider