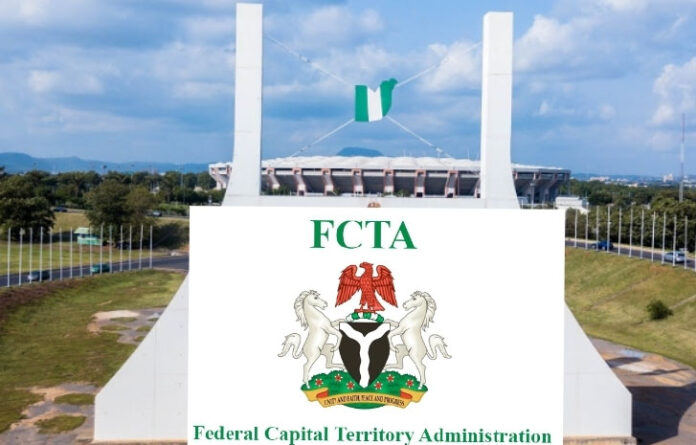 Abuja, June 3, 2022 The FCT Administration (FCTA) said its pilot phase of the Land Swap, designed to address infrastructure deficit in the territory, had begun with the payment of compensation for economic trees and crops.

Okoro explained that payment of compensation to the natives was a major part of measures to pave the way for commencement of work on the provision of engineering infrastructure to the first Land Swap District.

The pilot phase of the Land Swap initiative is designed to remedy the infrastructure deficit in the territory.

The initiative began with payment of compensation for economic trees and crops in Gwagwa District by Messr Gwagwa Concession Ltd. in Abuja.

The developer inaugurated the first phase of payment of about N300 million out of the estimated N1.5 billion to the natives and residents of Gwagwa community.

“By this action, the developer showed capacity and readiness to move to site years after the programme was conceived, ” Okoro said.

The Executive Secretary of FCDA, Mr Shehu Ahmad, said the payment was very critical because the FCT Minister, Malam Muhammad Bello, had earlier performed the inauguration of the programme in FCT.

“Now, the community and FCT residents will know that the FCT Administration is very prepared to go on and with experienced investor that has shown great level of commitment to the Land Swap programme as a pilot scheme.

“The authority is excited about the development and believe that upon completion, the scheme will usher in the much desired infrastructure growth and accelerated development in partnership with the private sector.

“This no doubt, is coming as a big relief to the government, who opted for the land swap initiative when it was obvious that government alone could no longer fund infrastructure development through budgetary provision due to paucity of fund and other competitive demands.”

Also, the Director, Department of Resettlement and Compensation, Perpetua Ohammah, explained that two cheques were presented to each beneficiary.

Mr Ishaku Batagarawa, Manager Operations, Resettlement and Compensation of Gwagwa Concession L.td., assured the FCT Administration and communities of their commitment to the “life changing projects”.

He said that the programme when completed, would enable many people to be fully engaged in so many economic activities.

The District Head of Gwagwa under Jiwa, Malam Shuaibu Bawa, expressed satisfaction with the processes and pledged to cooperate with the FCT Administration.