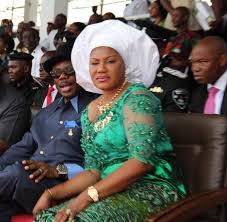 Osuji described the election as peaceful, adding that delegates and aspirants conducted themselves in orderly manner.

The party’s primary election for Anambra South senatorial district was inconclusive. A new date has not been decided.