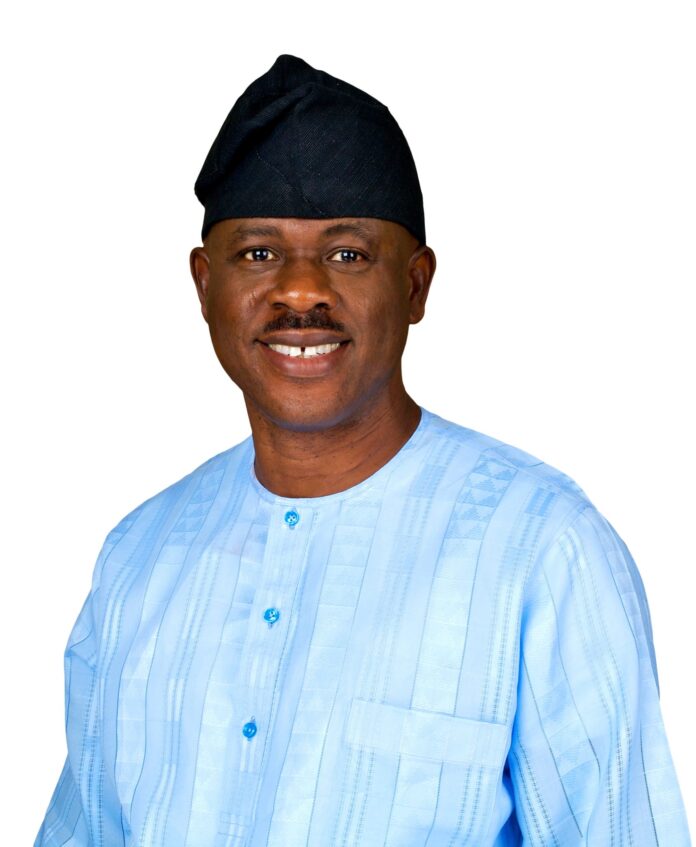 Lagos, May 16, 2022 (NAN) The Obanikoro Campaign Organisation, says the former minister of state for defence, Sen. Musiliu Obanikoro, is poised and enthusiastically ready to participate in the forthcoming APC senatorial primaries for Lagos State.

Naija247news reports that Obanikoro is seeking the APC ticket to represent Lagos West in the Senate in 2023.

In a statement signed by his Special Adviser, Mr Sulaiman Adebiyi on Monday, the campaign organisation urged the good people of Lagos West to ignore lies and propaganda from unscrupulous elements that the frontline aspirant had stepped down his ambition.

“Obanikoro has been screened and cleared to contest the primary election by the party hierarchy , he is determined to spearhead legislative actions that will better put Lagos state in a vantage position, provide robust engagements at the National Assembly and attract dividends of democracy for the good people of Lagos West.”

The organisation urged Obanikoro’s massive supporters across the state to keep the faith and mobilise one another, with a special call on delegates to make a good choice by casting their votes for a candidate who had the carriage and national spread to represent the state.

This is a call on all the supporters of Musiliu Obanikoro to continue their campaign and house to house mobilisation for the realisation of his senatorial ambition to represent the good people of Lagos West senatorial district.

“Haven been screened on Sunday by the party’s eminent committee, we are more determined to continue with our consultations and the house to house mobilisation, knowing fully that Lagos state and the senatorial district will benefit immensely from his representation in the senate as an experienced legislator and an administrator par excellence.

“We urge you all to ignore claims that he has stepped down. The thoughts is just a figment of the imagination of those who are jittery of his high political and grassroots reach. ”