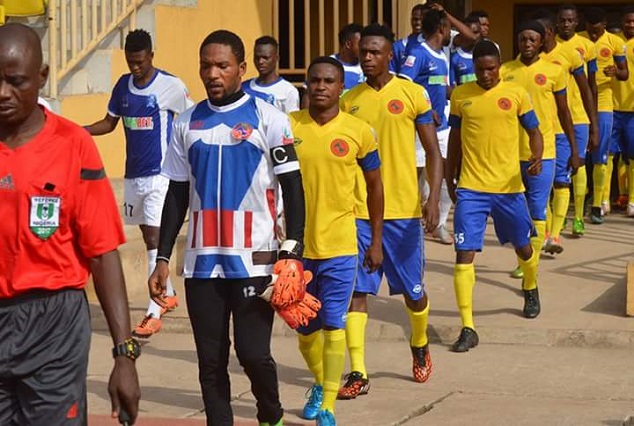 The Coordinator of the team, Malik Olasunkanmi, confirmed this in an interview with newsmen on Saturday in Ilorin.

He said the former Enyimba International FC of Aba, and Nasarawa United FC of Lafia striker joined the Ilorin-based side as a free agent.

The ABS Coordinator also confirmed the signing of four other players to improve the team’s chance to pick one of the available tickets of the Nigeria Professional Football League (NPFL).

According to him, the other players are Timileyin Olukotun, a striker, and Ayoku Alabi, a midfielder.