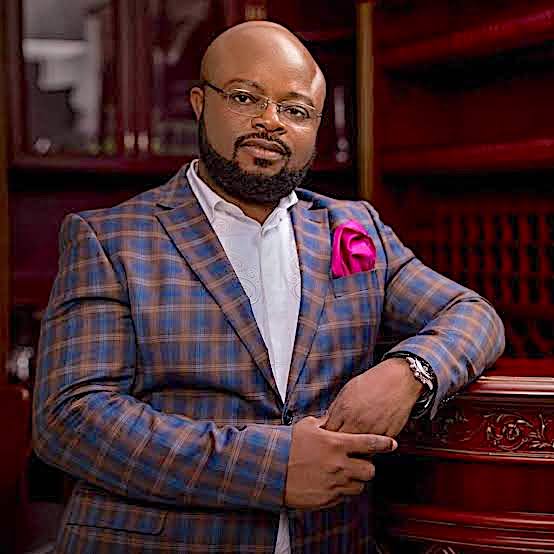 Ohaukwu (Ebonyi), May 14, 2022 Dr Ifeanyi-Chukwuma Odii, a gubernnatorial hopeful on the platform of Peoples Democratic Party (PDP) in Ebonyi, has appealed to delegates to choose him at the primary ahead of the 2023 elections for the interest of the good people of the state.

Naija247news reports that PDP governorship primary is fixed to hold on May 23.

Odii made the assertion on Saturday while addressing the delegates and the PDP’s followers during his visit to local government areas of Ebonyi.

The areas he has so far visited are Ishielu, Ivo, Ohaukwu, Ezza-South local government areas amongst others.

He said that nominating him at the primary as the party’s flag bearer for 2023 poll will not be a waste of votes.

The Gubernatorial Aspirant urged the delegates to vote wisely and be focused on voting for a credible aspirant like him to clinch the ticket.

Odii stressed the need for PDP to present a sellable candidate in the 2023 elections, adding that he stands as “capacity” to take Ebonyi to the promised land.

“Choose and vote for me as the PDP flag bearer and Ebonyi state will not remain the same if I become the governor.

“There will be jobs for the youths. With my experience in business, I will make human capital development my priority, and the market women will not be left out.

“My projects even as a businessman for our people have been noticed in all the 13 local government areas of our state. I have built over 130 houses for indigent persons.

“I have built Churches and Hospitals free of charge in various communities in the state. Over 1,000 persons have so far benefited from my scholarship scheme project,” Odii explained.

The aspirant, popularly known as AnyiChuks, is a philanthropist, the President and Co-founder of Ebele and Anyichuks Foundation.

“He has not been in politics but he has been using his resources to create wealth for people. This is the man with a good heart; choose him to move Ebonyi forward,” Onwe said.

“The people of Ishielu are strongly behind you, starting from the primary to the general elections,” Agu added.