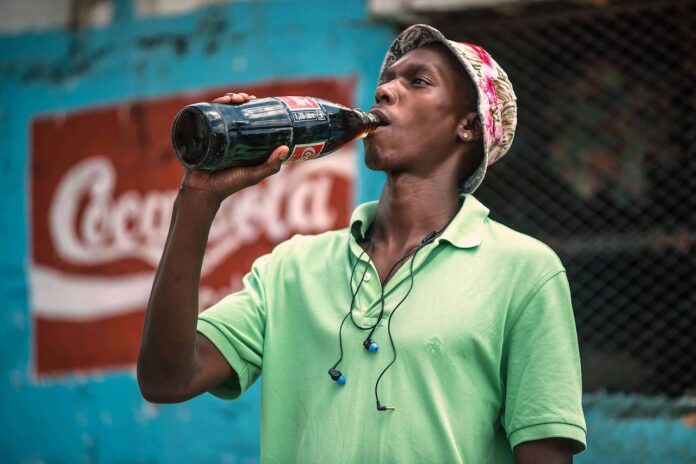 IPO expected in Q3 to raise up to $3 bln
Listings had been planned for early Q2, sources said
War in Ukraine creating uncertainty in equity markets
JOHANNESBURG, May 3 (Reuters) – Coca-Cola’s estimated $3 billion initial public offering (IPO) for its African bottling unit will likely take place in the third quarter after market turmoil linked to the war in Ukraine upset plans to list earlier, three sources said on Tuesday.

The flotation of Coca-Cola Beverages Africa (CCBA) would be the biggest on the Johannesburg Stock Exchange since at least 2016 and a major boost for the flagging index.

But Moscow’s invasion of Ukraine has shaken investor confidence and contributed to a plunge in volumes of IPOs in Europe, the Middle East and Africa as rising commodity prices and disrupted supply chains undermine growth and call valuations into question.

Two sources directly involved in the IPO told Reuters that Coca-Cola had aimed to list CCBA early in the second quarter, but that timetable had slipped to late in the third quarter.

“It was broadly expected to be Q2, but it was also subject to market conditions,” said one of the sources. “The idea is to do the IPO when there’s a lot more predictability.”

The sources asked not to be named as they were not authorised to speak publicly about the IPO.

Atlanta-based Coca-Cola’s largest African subsidiary CCBA announced in April last year that it would dual-list in Amsterdam and Johannesburg simultaneously within 18 months.

CCBA said it was not able to comment beyond its April 2021 announcement to target an IPO in an “18-month period subject to market conditions”.

Coca-Cola (KO.N), which holds 66.5% stake in CCBA, did not respond to a request for comment.

A second source involved in the IPO said CCBA’s European peer Coca-Cola Hellenic Bottling Co (CCH.L) was being used as the benchmark for the African unit’s valuation because of its wide exposure to developing markets.

“Coca-Cola Hellenic has seen its P/E multiples (price to earnings ratio) drop since Russia attacked Ukraine, and its share price has come down heavily,” the source said.

The Russian Federation and Ukraine account for nearly 20% of its business and it has lost nearly a third of its market value since mid-February as concern mounted ahead of Russia’s invasion of Ukraine on Feb. 24.

Its 12-month forward P/E, an indication of how much investors are ready to pay for its future earnings, has plunged from an average of about 20 to around 12.

Even before the Ukraine war, the JSE, which is worth just over a $1 trillion, struggled to attract new IPOs, because of the weakness of South Africa’s economy. Companies have instead opted for listings in London or Amsterdam. Some 45 companies have exited the exchange in the last two years.

Proceeds raised through IPOs globally fell by 58% in the January-March period, compared to the first quarter of 2021, while the number of listings fell by 38%, Refinitiv data shows.