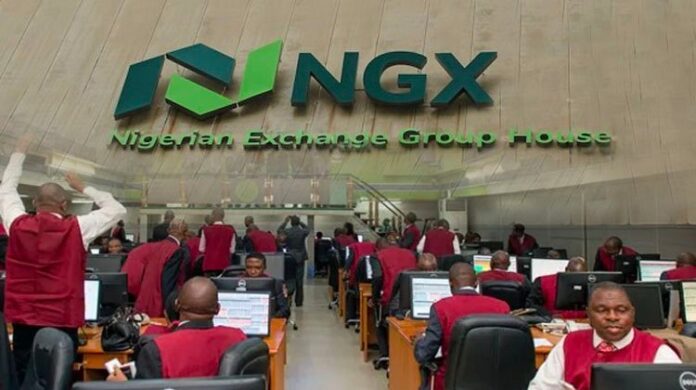 Freshly released report by the Nigerian Exchange (NGX) on domestic and foreign portfolio participation in equities trading showed that total equities market transactions increased by 0.93% to N185.26 billion in March 2022 from N183.56 billion in February 2022.

When compared to March 2021, the result shows that total transactions decreased by 18.92% y-o-y.

The decrease in total transaction was chiefly due to the very weak appetite of foreign portfolio investors (FPIs) which continue to decrease amid sustained fear of foreign exchange volatility eroding their returns on investment and insecurity currently being encountered in the country.

Foreign investors appeared to have their reservations about the Naira not being fairly priced against the greenback.

However, local investors seem to be taking position as companies’ Q1 year 2022 results is being released, as they accumulate more shares of some fundamentally sound stocks.

Notably, we saw local players participation in the equities market increased in March than in the February 2022.

On the part of local investors, we saw increased stake in the equities market – their purchase transactions were N76.08 billion, higher than N67.01 billion worth of outflows.

equities market continue to be bullish in the first qurter of the year amid releases of the audited FY 2021 financial results.

This, was despite the dwindling level of participation by the foreign portfolio investors.