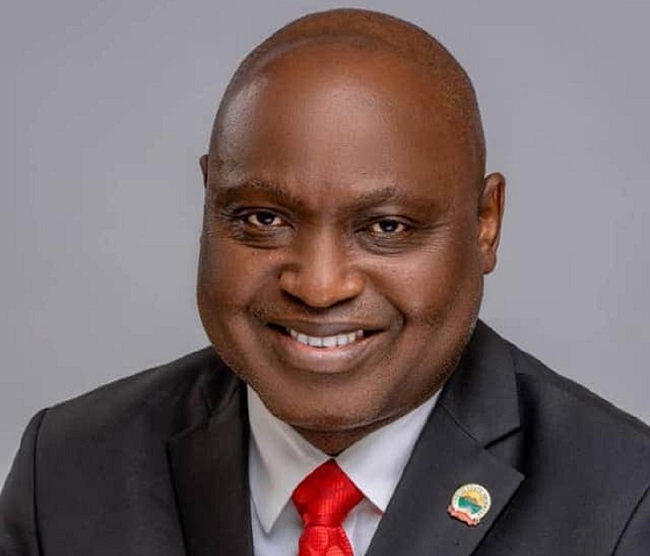 The News Agency of Nigeria (NAN) reports that the Independent National Electoral Commission (INEC) has fixed June 18, 2022 for the conduct of the Ekiti State gubernatorial election.

Receiving the candidate at the State House, Abuja, on Friday, the president said:

“You have served Ekiti State in many capacities, including as Chief of Staff, Commissioner, and Secretary to the State Government. Being Governor will just be continuity of service.

“I honestly wish you the best of luck.”

The National Chairman had earlier told the president that APC was planning to win the contest, “by the grace of God,” adding that it was the reason the candidate was being presented for presidential blessings.

Gov. Kayode Fayemi, who also accompanied the national chairman, said the APC candidate (Oyebanji) had been involved in governance in Ekiti in the past 20 years, and has acquitted himself creditably.

Others at the event include the Chairman of the Progressive Governors’ Forum, Gov. Atiku Bagudu of Kebbi and the National Secretary, Sen. Iyiola Omisore.