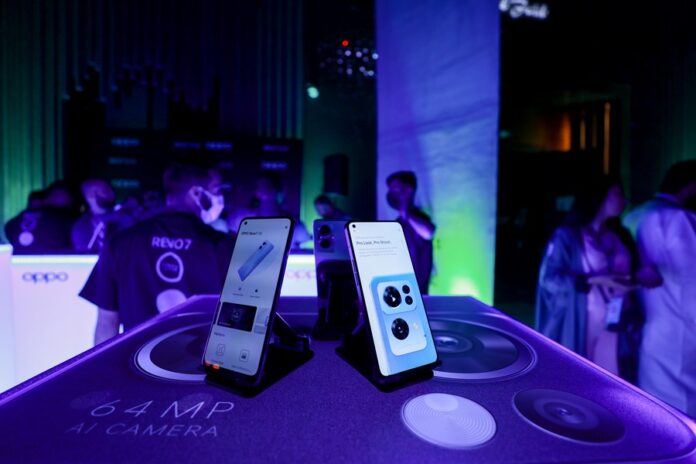 The digital car key adaptation allows Tesla users in China to unlock their vehicles with their OPPO phones, the Xinhua-run China Securities Journal had reported.

Tesla vehicle owners using OPPO phones can add a digital car key to the phones’ “Wallet” app after the setting is completed.

The inauguration of the digital car key function in cooperation with Tesla China is part of OPPO’s Carlink plan, which is a set of cross-terminal and full-scene system travel solutions unveiled by OPPO in 2021.

According to the company, it has cooperated with more than 80 manufacturers.