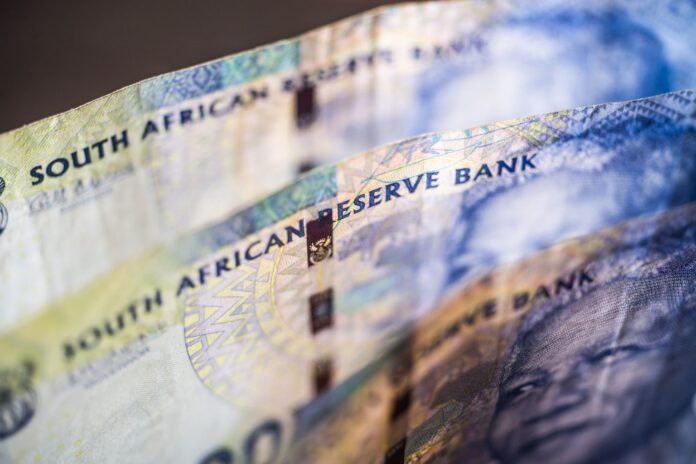 Emerging market stocks fell to their lowest level in more than one month on Thursday on worries of an economic slowdown in China, while South Africa’s rand extended declines to a fourth session amid devastating floods and severe power cuts.

The MSCI’s index for emerging market stocks touched lows not seen since mid-March, last down 0.4%.

IMF Managing Director Kristalina Georgieva said a prolonged slowdown in China would have substantial global spillovers, but added that Beijing has room to adjust policy to provide support.

In focus is the semi-annual conference held by the IMF and World Bank in Washington, where the Group of 20 (G20) finance ministers and central bank governors will discuss slowing global growth in the wake of the Ukraine war.

Hawkish central banks, the Ukraine war and rising volatility in developed economy bond markets have soured appetite for emerging market stocks, which are headed for their fourth straight monthly decline.

A spike in commodity prices set off by Russia’s invasion of Ukraine has benefited exporter-heavy emerging economies, while adding pressure on those relying on imports.

The rand, which rose more than 5% last month, fell 1.1% against the dollar on the day.

Fears of economic constraints were triggered by deadly floods in the KwaZulu-Natal province and ramped up power cuts by state utility Eskom. Last week’s floods in KwaZulu-Natal caused at least R10 billion ($660 million) of infrastructure damage.

Even though Africa’s most industrialised economy is likely to benefit from increased demand and improving terms of trade, mitigating the economic pressures caused by the floods pose as a fiscal risk, said Elisabeth Andreae, FX and EM analyst at Commerzbank.

The Russian rouble firmed against the dollar in Moscow trade, with market participants closely tracking developments around Ukraine and any further sanctions from the West.

Russia’s central bank mulled introducing controls on foreign currencies to prevent the rouble rate deviating from official levels, while governor Elvira Nabiullina also said central bank will consider the option of cutting the key interest rate from 17% at an upcoming board meeting.

Most eastern and central European emerging economy currencies were knocked down by a stronger euro.