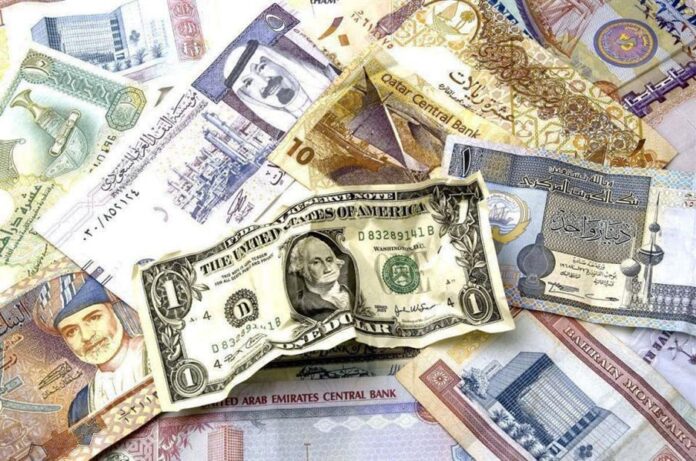 The total sukuk issued grew by 11.6% in the first quarter (Q1) of 2022 to reach $64.5 billion driven by sovereigns and multilateral institutions despite volatilities, said Fitch Ratings in a new report.

However, it is unclear if sukuk issuance will be able to sustain its growth in the near term due to continued market volatilities and the seasonal pattern of Ramadan, which is usually a quiet period, according to the report titled “Global Sukuk Market Outlook: 1Q22”.

Additionally, intact Islamic investor appetite, mainly from GCC Islamic banks whose already stable liquidity profiles are likely to be buoyed by the high oil prices, continues to be a key driver for sukuk growth.

The pricing of comparable sukuk and bonds continued to be strongly correlated in 1Q22 despite volatilities, unlike 1H20, when sukuk were sold at steeper discounts than bonds amid Covid-19 and system liquidity pressures following the oil price plunge.