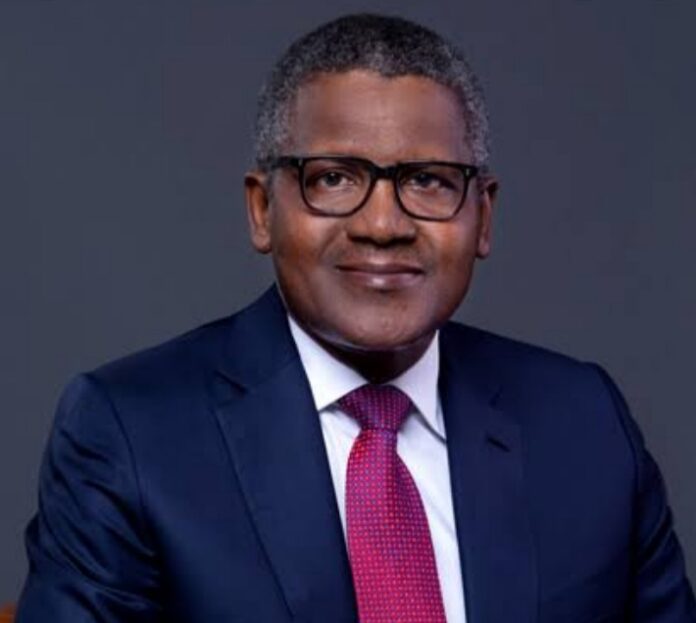 The governor, in a congratulatory message issued by his Chief Press Secretary, Mr Olisa Ifeajika, on Sunday in Asaba, said that Nigerians and Africans were proud of Dangote for his massive accomplishments, which began with very little beginning in 1977.

He said that for almost a decade, Aliko Dangote had continued to top the list of Africa’s wealthiest men by dint of hard work and tenacity.

He remarked that the business tycoon’s investments in key sectors of the economy had remained a reference point for investors, and urged him to sustain his pathfinding role in upscaling Nigeria’s and Africa’s economies.

“On behalf of my family, the government and people of Delta, I congratulate Africa’s biggest entrepreneur, Alhaji Aliko Dangote, on his 65th birth anniversary.

“As an astute businessman of immense repute, you have continued to point the way for the diversification of the nation’s economy.

“We are particularly grateful to you for the vision of building the multi-billion dollar Dangote Petroleum Refinery capable of processing 650,000 barrels per day of crude oil, making it the largest single-train refinery in the world.

“It is expected that when this facility comes on stream, it will help Nigeria conserve foreign exchange spent on importation of refined petroleum products and also eliminate subsidy to a greater percentage.

“As you celebrate this day, I join your family, business associates and well-wishers to celebrate a life of great accomplishments.

“It is my prayer that God will grant you good health and more wisdom for greater exploits in business and in your service to God and humanity.”Okowa said. (NAIJA247NEWS) (www.Naija247News.ng)