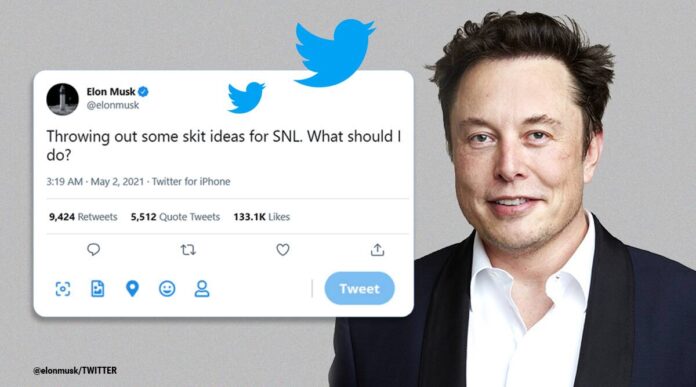 Twitter is on track to have its best day since its IPO after Tesla and SpaceX CEO Elon Musk acquired a 9.2% passive stake in the company.

Shares were up more than 29% Monday afternoon.

Twitter stock is on track for its best day since its IPO, with shares up more than 29%, after an SEC filing revealed Musk acquired a 9.2% passive stake in the company.

Some investors expect the outspoken executive to take a more aggressive stance. That could include increasing his stake or taking a controlling interest in the company in an effort to push for change.

“Considering what a small investment this is for him (~1% of net worth), we would not be surprised to see him increase his stake even further, and potentially assume a more active role in the decision-making at the company,” Truist Securities’ analysts said in a Monday note, referring to Musk’s reported $273 billion net worth.

Musk’s investment comes after he said he was considering building a new social media platform. The Tesla CEO does not like the fact that his tweets are scrutinized by regulators like the U.S. Securities and Exchange Commission.

“Given that Twitter serves as the de facto public town square, failing to adhere to free speech principles fundamentally undermines democracy,” Musk tweeted on March 26. “What should be done?”

Musk was subpoenaed by the U.S. Securities and Exchange Commission in November after he asked his Twitter followers if he should sell 10% of his Tesla stock — causing shares to fall.

In February, Musk accused the SEC of “harassment” and making a calculated effort to “chill” his right to free speech.