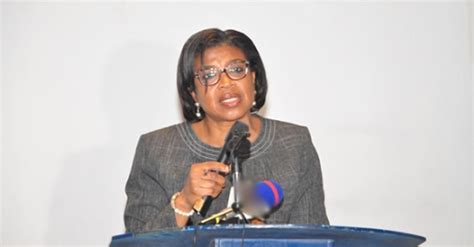 The Federal Government’s thirst for debts appears to have deepened as new borrowing allocations rose by 278.03 per cent or N4.03tn between 2015 and 2021

This was disclosed in the presentation of the public debt data as of December 31, 2021, by the Director-General of the Debt Management Office, Patience Oniha.

The document further identified issues around the public debt level, which include fast-growing debts, high Debt Service to Revenue Ratio, and concerns around the use of proceeds from the debts.

However, the DMO DG tried to justify the reason for the increase in public debt levels, which, according to her, is due to the country’s huge infrastructure deficit, recession, consecutive budget deficits, and low revenue base.

The World Bank has said Nigeria’s debt, which may be considered sustainable for now, is vulnerable and costly.

According to the Washington-based global financial institution, the country’s debt is also at risk of becoming unsustainable in the event of macro-fiscal shocks.

Naija247news had reported that the Federal Government incurred N950bn new domestic borrowing between January 2022 and March 11, 2022.

Also, the Federal Government plans to add N6.3tn new debts to the current debt stock, which would push the country’s total debt stock to N45.86tn by December 2022.