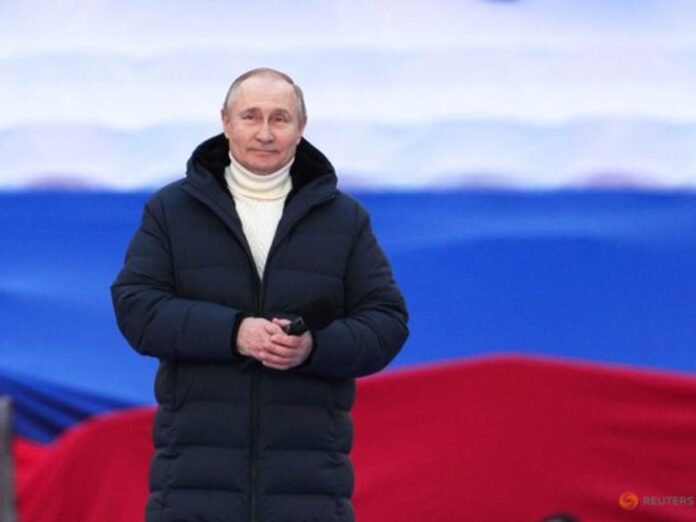 Jakarta, March 23, 2022 (dpa/NAN) Russian President Vladimir Putin is still planning to attend a summit of the G20 group of major economies in Indonesia later this year.

Moscow’s ambassador to Jakarta said on Wednesday, that in spite of the sky-high tensions over Ukraine.

Western countries were considering excluding Russia from the G20 after it launched an invasion of its neighbour almost a month ago.

They have already slapped Moscow with unprecedented sanctions over the attack, which has triggered a humanitarian crisis within Ukraine and an exodus of millions of people seeking safety in other European countries.

“It depends on the situation. He (Putin) intends to come to the G20 summit,’’ Ambassador Lyudmila Vorobieva told reporters.

Vorobieva said the G20 was not the right forum to discuss the Russian invasion of Ukraine.

The G20 summit was scheduled for Oct. 30 to 31 on the Indonesian resort island of Bali.

Last week, Indonesian Foreign Ministry spokesman Teuku Faizasyah said that Indonesia, which holds this year’s G20 rotating presidency, did not think the war in Ukraine should be discussed at the summit.