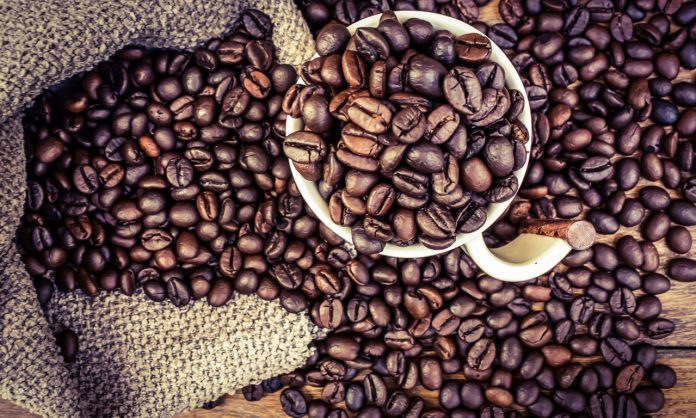 KAMPALA, March 19 – Uganda’s coffee exports in February plunged 20% compared to shipments from the same period a year ago, the state-run sector regulator said on Saturday, attributing the decline to drought that cut yields in some parts of the country.

Uganda is Africa’s biggest exporter of coffee followed by Ethiopia and earnings from the beans constitute a major of foreign exchange for the country.

UCDA said the decline in exports were mainly on account of low yields of robusta, the coffee variety that Uganda predominantly cultivates.

“The decrease in robusta exports was mainly attributed to lower yields this year that was characterized by drought in some regions,” UCDA said.

Last month, Uganda blamed its withdrawal from an International Coffee Organisation (ICO) agreement on what it said are unfair tariffs and other barriers that restrict export of processed coffee to Europe and elsewhere. read more