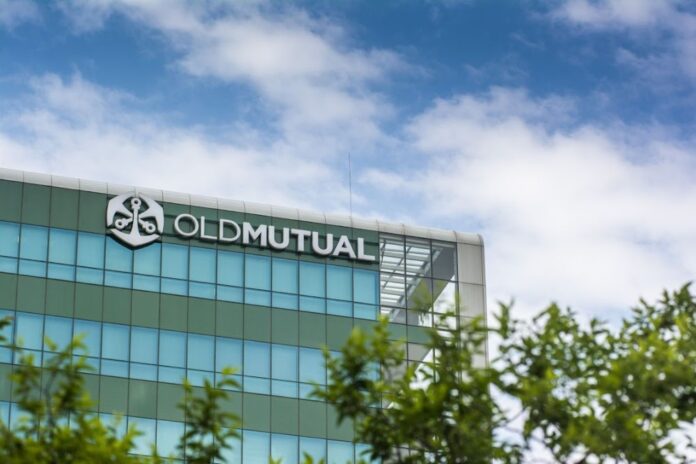 JOHANNESBURG, March 15 – South Africa-based Old Mutual (OMUJ.J) reported a 41% rise in annual profit on Tuesday, but shares in the insurer fell by more than 2% as it raised provisions to cover higher-than-expected claims linked to COVID-19 deaths.

Its basic earnings per share stood at 151.3 cents, versus a loss last year, as Old Mutual rebounded from the pandemic though the sector still faces high mortality claims related to the virus.

“I am proud and very pleased with the resilience and agility we demonstrated,” CEO Iain Williamson said in a statement, adding this resulted in a strong recovery in sales and earnings.

Williamson told Reuters that the excess deaths related to COVID-19 were likely to continue for the next few years, but the level of these should decline over time unless a more severe variant achieves dominance again.

The insurer had to increase provisions by 2.2 billion rand in the second half of the year as these claims once again surpassed its expectations.

While rivals built war chests or kept dividends on hold to cover pandemic-related claims, Old Mutual has repeatedly had to top up its provisions.

It declared a final dividend of 51 cents per share.

Old Mutual now has 2.9 billion rand in reserve for future waves of infections, but said provisions may have to be raised again in the event of new variants or if its expectations regarding the benefits of vaccination or natural immunity in South Africa prove too optimistic.