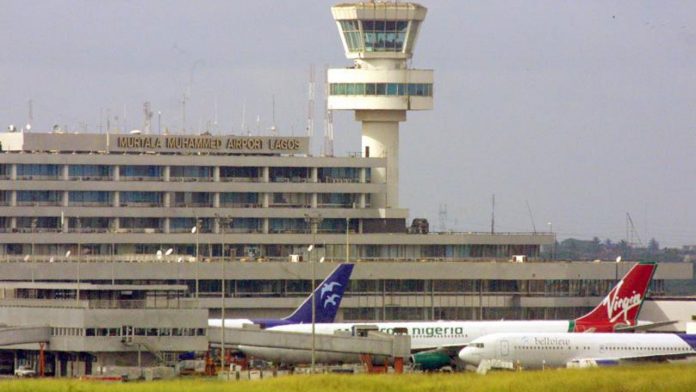 “They will be granted a license to import petroleum products,” Nigerian National Petroleum Corp. Managing Director Mele Kyari said in remarks to lawmakers on Tuesday posted on the company’s Twitter account. The permits will enable the airlines to “bring in cheaper products whenever it is possible,” he said.

Carriers in Africa’s biggest economy warned last week that flights may be disrupted because of a scarcity of aviation fuel. The West African nation has had gasoline shortages since the beginning of February, after the authorities rejected a batch of imported gasoline that contained too much methanol, making it unsuitable for domestic usage.