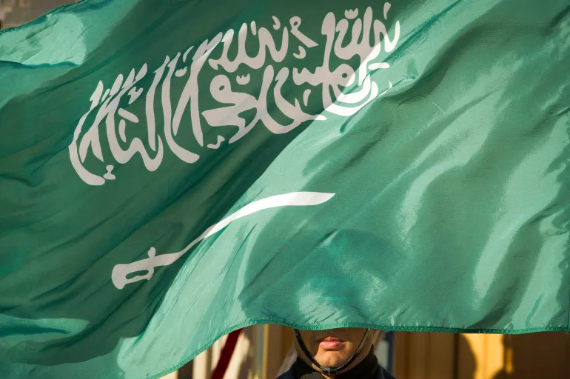 Saudi Arabia has executed 81 men over the past 24 hours, including seven Yemenis and one Syrian national, on charges including “allegiance to foreign terrorist organisations” and holding “deviant beliefs”, state news agency Saudi Press Agency said, in the largest known mass execution carried out in the kingdom in its modern history.

“These individuals … were convicted of various crimes including murdering innocent men, women and children,” SPA said on Saturday, citing a statement from the interior ministry.

“Crimes committed by these individuals also include pledging allegiance to foreign terrorist organisations, such as ISIS [ISIL], al-Qaeda and the Houthis,” it added.

Some travelled to conflict zones to join “terrorist organisations”, according to the SPA.

“The accused were provided with the right to an attorney and were guaranteed their full rights under Saudi law during the judicial process,” it said.

“The kingdom will continue to take a strict and unwavering stance against terrorism and extremist ideologies that threaten the stability of the entire world,” the report added.

The men included 37 Saudi nationals who were found guilty in a single case for attempting to assassinate security officers and targeting police stations and convoys, the report added.

Saudi Arabia’s last mass execution was in January 2016, when the kingdom executed 47 people, including a prominent opposition Shia leader who had rallied demonstrations in the kingdom.

In 2019, the kingdom beheaded 37 Saudi citizens, most of them minority Shia, in a mass execution across the country for alleged “terrorism”-related crimes.

Saudi Arabia’s human rights records have been under increasing scrutiny from rights groups and Western allies since the killing of Saudi journalist Jamal Khashoggi in 2018.

It has faced strong criticism of its restrictive laws on political and religious expression, and the implementation of the death penalty, including for defendants arrested when they were minors.

Saudi Arabia denies accusations of human rights abuses and says it protects its national security according to its laws.

SPA said the accused were provided with the right to a lawyer and were guaranteed their full rights under Saudi law during the judicial process.