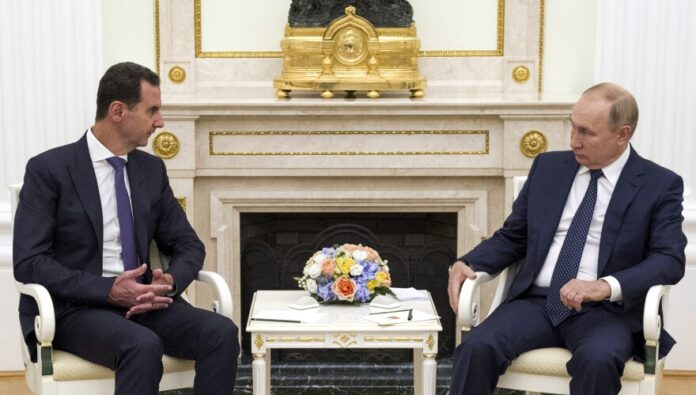 Russia is recruiting Syrians and other foreign fighters as it ramps up its assault on Ukraine, the Pentagon has said.

Moscow entered the Syrian civil war in 2015 on the side of President Bashar al-Assad’s regime, and the country has been mired in a conflict marked by urban combat for more than a decade.

Now, US Department of Defence officials said, Russia’s President Vladimir Putin was “on a recruiting mission” seeking to bring some of those fighters into the fray in Ukraine, according to the Wall Street Journal.

“We do believe that the accounts of them – the Russians – seeking Syrian fighters to augment their forces in Ukraine, we believe there’s truth to that,” Pentagon spokesman John Kirby told journalists when asked about the reports.