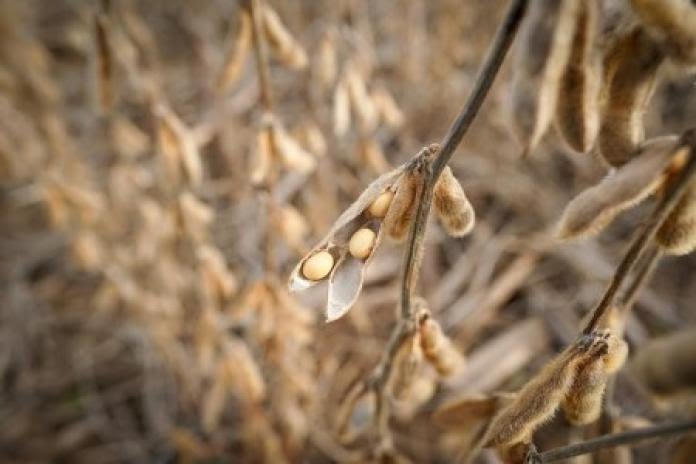 CHICAGO, Feb 28 (Reuters) – U.S. corn futures jumped by their daily limit on Monday while wheat futures spiked after hitting 13-1/2-year highs on Friday on concerns that Russia’s attack on Ukraine will continue to disrupt exports from the Black Sea region.

Ukrainian ports will remain closed until Russia’s invasion ends, the head of Ukraine’s Maritime Administration said, adding that the port of Mariupol has sustained damage from Russian shelling.

Russia invaded Ukraine on Feb. 24, calling its actions a “special operation”. Russian forces encountered resistance from Ukrainian troops and civilians on a fifth day of conflict on Monday.

Consultancy Strategie Grains said the attack on Ukraine is expected to halt the processing and export of Ukrainian oilseed crops for at least a month.

“The prospects of Black Sea grain flows halted for 1-3 months will attract new buying on breaks,” Rich Feltes, head of market insights for broker RJ O’Brien, said in a note.

Russia and Ukraine account for about 29% of global wheat exports, 19% of world corn supplies and 80% of world sunflower oil exports.

“There are fears the fighting will not be over quickly and that wheat, grain and oilseed export shipments from Ukraine will face disruption for a longer period than initially expected,” a European trader said.