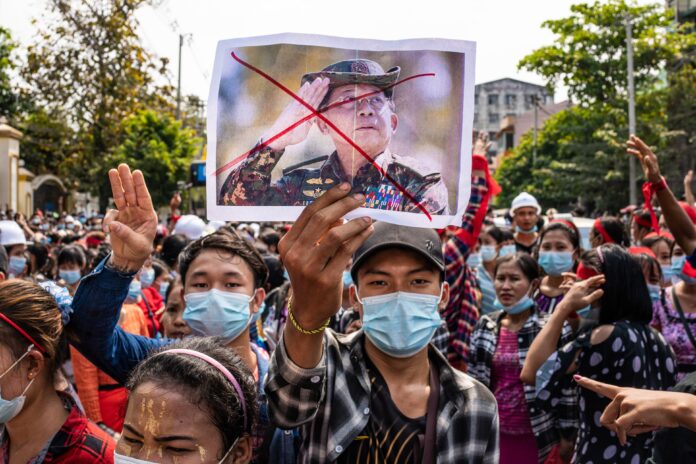 Moscow, Feb. 11, 2022 (Sputnik/Naija247News) Indian External Affairs Minister, Subrahmanyam Jaishankar, on Friday said New Delhi was concerned about the situation in Myanmar, especially about ongoing insurgency and the spread of the COVID-19 pandemic.

“We have some very specific concerns on Myanmar, which also guides our thinking, concerns about insurgence operating there, who some months ago killed a very senior military officer and his family.

“We are also concerned about COVID and a lack of vaccination on the common border, concerns about the humanitarian situation, which is arising from food shortages,’’ the minister said.

Jaishankar said this at a briefing after a meeting in the framework of Quadrilateral Security Dialogue (QUAD) between Australia, Japan, India and the United States.

The minister noted that India’s concerns arose from sharing the border with Myanmar and added that India did not support the policy of national sanctions against the country in regard to these concerns.

Jaishankar noted that all QUAD parties shared the importance of the democratic transition, which was underway in Myanmar and were troubled that the country was moving in a different direction.

The minister added that his counterparts agreed to strongly back the position of the Association of Southeast Asian Nations on Myanmar.

In February 2021, the Myanmar military seized control of the county in a coup, resulting in nationwide protests.

The military claimed that it had to act due to election fraud committed by the ruling party and placed senior officials under arrest.