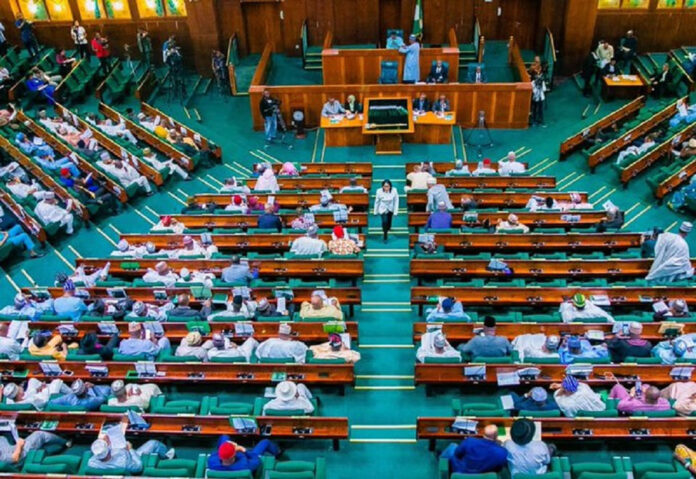 The House of Representatives Tuesday passed for second reading a bill for an act to alter the Constitution to make university degree as the minimum educational qualification for election to the office of president, governors and lawmakers.

Entitled: “A bill for an act to alter the Constitution of the Federal Republic of Nigeria (as amended) to change the educational qualification for election into certain political offices and related matters;” it is sponsored by Rep Adewunmi Oriyomi Onanuga (APC, Ogun).

Leading the debate on the general principles of the bill, Onanuga stated that it seeks to place more value on education when considering politics.

The political offices to be affected by the bill include the office of the president, vice president, governor, deputy governor, National Assembly members and state lawmakers.

She added that the bill reflects the premium the Ninth Assembly places on the quality of education that interests the nation’s youths and their desired political ambition.

She said: “As we have begun to see, the race for elective offices at both state and national levels have become increasingly competitive.

“While this is good as a tenet of universal suffrage, it can also be counterproductive if people who are not sufficiently prepared educationally get into these elective offices.

“All the political offices affected by this amendment are very strategic in their own right. The state legislators are important for making laws to govern the state in the interest of the people; the office of the governor is the highest political office in the state.

“The federal legislators are important for making laws in the interest of the nation; the office of the president is the highest political office in the land.

The Rep noted: “We all know that after a university degree or its equivalent in this country, comes the compulsory National Youth Service Corp without which it would be difficult to get into any employment, especially within the public sector.