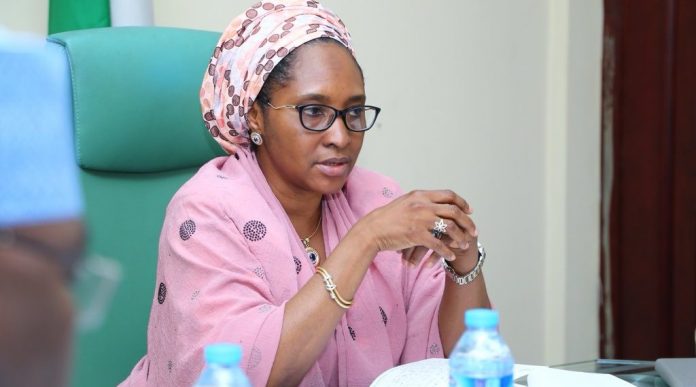 As part of measures to plug leakages in the federal civil service and reduce overhead, government is considering staff reduction across the Ministries Departments and Agencies (MDAs).

Minister of Finance, Budget and National Planning, Mrs. Zainab Ahmed dropped the hint in Abuja, yesterday, while fielding questions from stakeholders during a public presentation of the 2022 federal government’s budget proposal.

On ways the government plans to reduce rising overheads and personnel cost across MDAs, Ahmed said that a committee was working on the proposal.

She observed that reducing the size of government has become necessary in view of the bloated size of the recurrent expenditure annually.

Emphatically, she said, staff of the federal government will lose their jobs when government merges their agencies with others.

According to her, the mode of reducing the workforce will not entirely align with the Stephen Oronsanya’s report but would be based on the committee’s recommendation.

Already, government, she said, is working on an “exit package” to be paid to those that will be affected.

“There is a special committee led by the SGF that is working on the review of agencies with a view to collapsing them partly using the Oransanya report. At the end of it what we want to do is to reduce the size of government and also to reduce the size of personnel cost and part of it will be designing the exit packages that are realistic”.

“We are revenue challenged. So, everything we do we can’t put an exit package if you are not willing to cash it immediately. So, when you are asking people to exit by choice you must be able to give them that package as they’re exiting.

“There are so many things that are happening. These are not easy decisions to make because they affect people and families.”