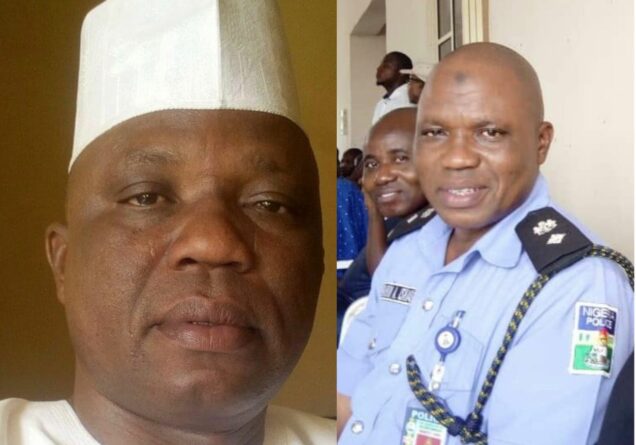 The Divisional Police Officer of Fugar Division in Edo, CSP Ibrahim Ishaq, has been rescued on Thursday night.

The DPO who was kidnapped a week ago was rescued unhurt by men of the Edo State police command.

The PPRO of the state command SO Kontongs Bello confirmed Ishaq’s rescue, saying, “This is to inform officers, men of the Command and the press that CSP Ibrahim Ishaq DPO Fugar has been rescued by the command operatives from the kidnappers’ den.

“Thank God for the ruggedness of the CP, Philip Ogbadu.”

He added further details would be provided later