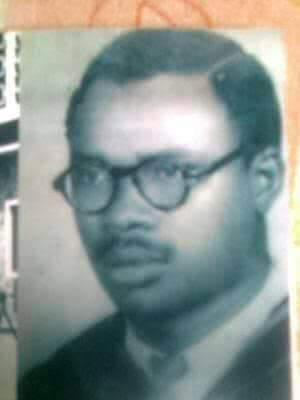 His Royal Highness Chief Frank Opigo
Dawai 111, Amananaowei of Angiama was a
statesman politician, educationist and a
philanthropist. He graduated in 1953 as the first
graduate of central/western Ijaw land who later
served as Assistant Registrar, Student Union.

In 1967 he became the administrator of Yenegoa
Province of Biafra and the commissioner for rural
DEVELOPMENT. “Biafra” , a name familiar with the Old eastern region and Igbos today WAS suggested by him.

Chief Opigo gave Biafra (after the Bight of Biafra now
Bonny) its name and the rest of the seceding eastern region adopted it.

Biafra historical record would remain incomplete if
this great Ijaw son is not remembered.