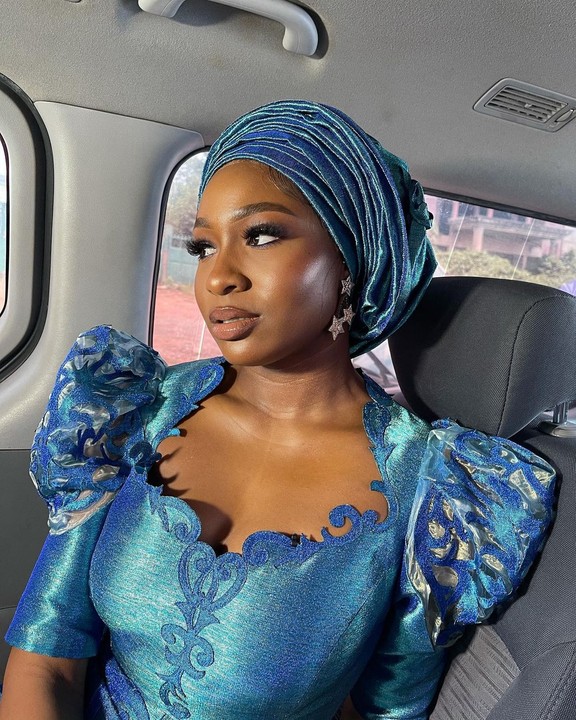 Ajay Ajimobi, daughter of the late former Oyo State governor Abiola Ajimobi, has alleged that some bouncers at a nightclub in Ikoyi area of Lagos tried to assault her, Naija247news reports.

The 24-year-old wrote on Instagram stories on Saturday that bouncers at Cocoon “tried to put hands on her” but she was rescued by her own security team.

“Shortly after this we got into a fight at Cocoon Lagos. Your bouncers are okay with assaulting women. #misogynists. Picked the wrong ones though. Imagine being this cute and some sexit loser pig tries to put hands on you. No now,” she wrote.

Ms Ajimobi did not state what led to the incident with the bouncers. She, however, said she had to call them out to prevent future occurrence to someone else.

“Everybody should learn to keep their hands to themselves. Tell your bouncers to chill. They are not officers of the law or anything. TBH they arent shit at all so please be guided FR,” she added.

Ajimobi, who is a graduate of the University of Warwick, United Kingdom, also said on Instagram stories that she informed her mother Florence who promised to visit the nightclub for further action.