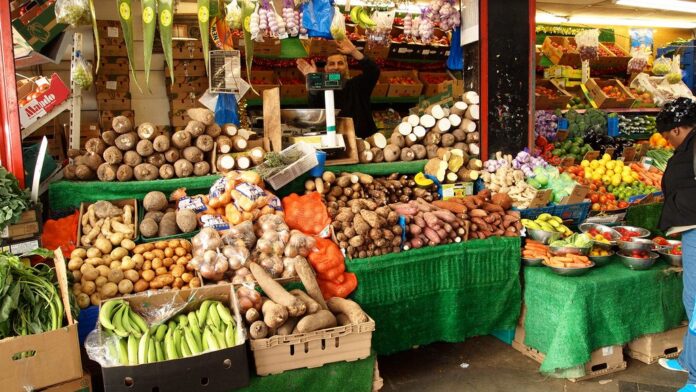 Capital statistics to Nigeria has crashed by 80 per cent in two years, the Central Bank of Nigeria reports have indicated.

However, between January and July, 2021, the country recorded only $3.4bn as capital inflow, indicating a fall of 80 per cent.

The figures were obtained from the CBN’s monthly economic report.

The CBN attributed the crash to the adverse impact of the COVID-19 pandemic, but economic and financial experts listed rising security challenges, exchange rate fluctuation, and difficulty in repatriation of profit by foreign companies among other factors that may have contributed to the fall.

The CBN report read in part, “A comparative analysis showed that cumulative capital inflow declined significantly by 49.7 per cent to $8.6bn between January and July 2020, compared with $17.1bn within same period in 2019, reflecting the effect of the COVID-19 pandemic during the review period.”

Explaining last year’s declines, the CBN said, “Capital statistics declined by 13.7 per cent, month-on-month, to $0.63bn in July 2020, owing largely to the risk averseness of foreign investors on account of uncertainties associated with the pandemic, oil price shocks, and fragile economic activity.

“Analysis of inflow during the review period showed that at $0.63bn, statistics declined by 13.7 and 66.8 per cent, relative to $0.73bn and $1.9bn in the preceding and the corresponding months, respectively.

The Chief Executive Officer, Economic Associates, Dr Ayo Teriba, said, “2019 was the economic peak before the pandemic. 2020 was when the pandemic broke out. The lockdown started in March. For investment to contract (during this period) is understandable due to the outbreak of the pandemic and the resulting lockdown because it was global.

It has had ripple effects because oil price had collapsed and equity prices had also dipped. They were to recover later. The year 2021 is the year after the lockdown. The lockdown left some damage behind, mostly damage to export revenue because commodity prices remained weak.”

He added, “Given that the pandemic damaged the economic prospects, we needed to respond to that by shifting away from depending on oil export to offering new investment opportunity that is consistent with post COVID-19 economic reality, but we are not so forth coming on that.

He said, “You cannot announce that you are going to the Eurobond market to borrow money to invest in infrastructure, when some of the people who are giving you that money in the Eurobond market are also desirous to invest directly in the infrastructure. Why don’t you liberalise it like you have liberalised some sectors. There are people willing to lend you money, there are people willing to give you equities; you should seek equity opportunities.”

A former President, Association of National Accountants of Nigeria, Dr Sam Nzekwe, also linked the development to the pandemic and insecurity.

He said, “The second one is insecurity. The third one is lack of infrastructure. The other one is the policy of the government. The investors want to see that the investment policies are well specified and how sustainable the policies are.”

Also reacting, a former Director-General, Chartered Insurance Institute of Nigeria, Mr Richard Borokini, said that aside from the pandemic, “the other factor that is responsible is increase in insecurity in the nation. This is an issue for any investor that wants to come and invest in agriculture or manufacturing sector.

“We have a situation where people cannot even go to their farms, some parts are not accessible due to banditry, and others. Nigeria is one of the countries that have been rated as vulnerable, and this prevents investors from coming.