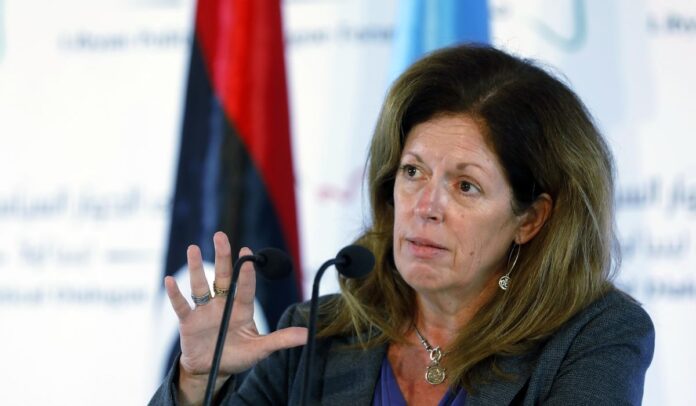 TRIPOLI, Nov 21 (Reuters) – Libya’s interim prime minister Abdulhamid al-Dbeibah registered as a candidate for the presidency on Sunday despite having vowed not to do so as a condition of taking his current post and despite contested election rules that may prevent him from standing.

Dbeibah’s entry into a race that now features many of Libya’s main players of the past decade of chaos adds to the turmoil over a vote that is due to take place within five weeks, but for which rules have not yet been agreed.

Report ad
Parliamentary and presidential elections on Dec. 24 were demanded by a U.N. political forum last year as part of a roadmap to end Libya’s civil war, a process that also led to the formation of Dbeibah’s interim unity government.

Libya has had little stability since the 2011 NATO-backed uprising that ousted Muammar Gaddafi as the country fragmented among myriad armed groups. Government was split in 2014 between warring rival administrations based in east and west.

However, the disputes over the election threaten to derail the U.N.-backed peace process that emerged last year after the collapse of an eastern military offensive to seize the capital Tripoli.