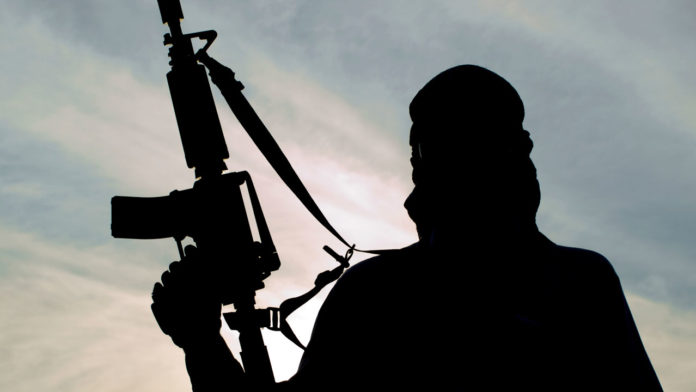 According to one of the travellers who escaped the abduction, he said the armed bandits blocked the road at Katari village at about 2 pm and operated for more than an hour.

Another traveller told PRNigeria that “We had to turn back when we heard the shooting of guns and parked some kilometres away from the scene. After two hours when we saw other vehicles coming from the other side, we continued our journey

“Many travellers must have been kidnapped or escaped into the bush as we saw at least fifteen cars parked and empty when we passed the scene of the attack,”
The spokesperson of Police in Kaduna State, Mohammed Jalige could not be reached by PRNigeria as calls and text messages could not deliver.

Katari village is one of the most notorious havens of kidnappers along Abuja Kaduna highway.

The activities of kidnapping on the highway had reduced in recent times since after the attack and abduction of the Emir Hassan Atto of Bungudu in Zamfara State on September 14, 2021 where a police officer was killed and other peopled sustained injury.

Mr Atto who was a former Secretary to the Government of Zamfara State regained freedom in October after spending 32 days in the kidnapper’s den.