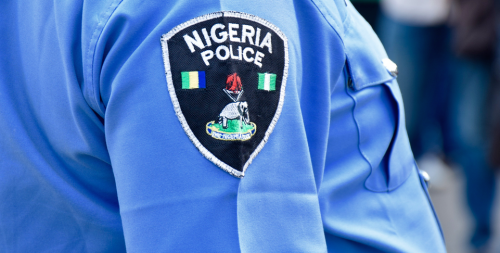 Operatives of the Yobe State Police Command have arrested two Fulani youths for cutting off each other’s hands during a fight at Bakin-Ruwa settlement in Garin-Alkali, Bursari Local Government Area of the state.
The duo were reportedly caught fighting each other with cutlasses and sticks which later turned out bloody.

They palms of the two suspects were chopped off from the wrist of the left hands.
The Spokesperson of Yobe State Police Command, Dungus Abdulkarim, confirmed the incident in a statement issued on Monday.
He said the two suspects namely; Adamu Bukar Moh’d, 25 and Bukar Audu, 25, were arrested after information reached the Garin-Alkali Police Station in the early hours of the day.
He said, “The reason for the fighting is yet to be revealed as both suspects were unconscious and admitted at the Federal Medical Centre, Nguru for medical treatment.”
According to Abdulkarim, the command had commenced investigation of the incident.
He urged Divisional Police Officers in the state to take strong measures in the control of youths from going about with deadly weapons such as knives, cutlasses and others which could be used in disturbing lawful gatherings.