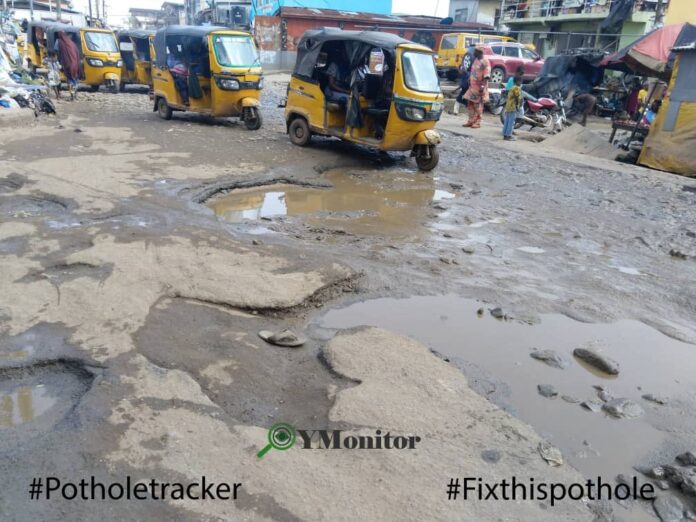 This disclosure was contained in the Global Facility to Decarbonise Transport report newly published by the World Bank.

According to the report, reducing the cost of moving goods through enhancing the effectiveness of transport networks and services is crucial to resuscitating global trade.

The report read in part, “Despite the increased globalisation of production and trade, the world today is still far from being a single integrated economy. Landlocked developing countries, accounting for about one-fifth of the world’s nations, face higher transport costs than coastal countries.”