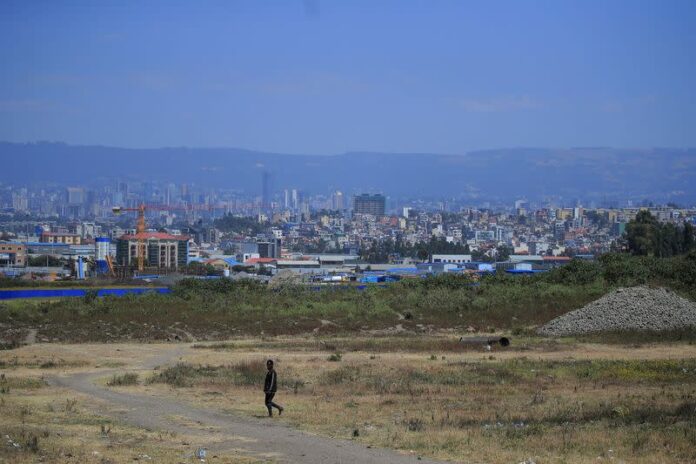 Network data as of Monday afternoon showed that Facebook and Messenger servers and some WhatsApp and Telegram messaging servers were restricted on state-run telecommunications monopoly Ethio Telecom, the watchdog said in a statement.

Authorities have previously shut down the internet during national exams, but the disruption comes as a year-long conflict in the country’s north between the government and rebellious Tigrayan forces has escalated in recent weeks.

The Tigrayan forces and their allies are threatening to march on the capital. The government declared a six-month state of emergency last week.

The war started in November 2020 when forces loyal to the Tigray People’s Liberation Front (TPLF), including some soldiers, seized military bases in Tigray. In response, Prime Minister Abiy Ahmed sent more troops to the northern region.

The TPLF had dominated national politics for nearly three decades but lost influence when Abiy took office in 2018.

The TPLF accused him of centralising power at the expense of regional states. Abiy denies this.

Foreign powers are calling for a ceasefire.

Earlier on Monday, the African Union held a closed-door meeting to discuss the crisis a day after its envoy for the region, Olusegun Obasanjo, visited the Tigray regional capital with United Nations aid chief Martin Griffiths.