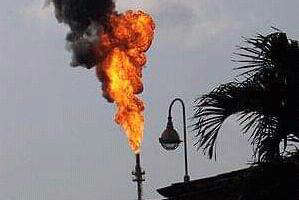 Research shows people living in gas-flaring communities are 1.75 times more likely to be hypertensive than persons resident in communities without gas flaring.

Despite knowing the impact of greenhouse gases, giant multinationals like the subsidiary of British Shell, Eni and Total E&P have long continued flaring gas in Nigeria, ignoring locals’ concerns.

In April, the World Bank ranked Nigeria among the top seven countries producing 45 per cent of world oil yearly, and 65 per cent of global gas flaring.

“For the past 49 years, there has been uninterrupted gas flaring by British Shell that has not stopped one second in OML 11 Etche, which has affected our source of livelihood and our environment,” says Gashon Bobmanuel, an indigene of Etche. 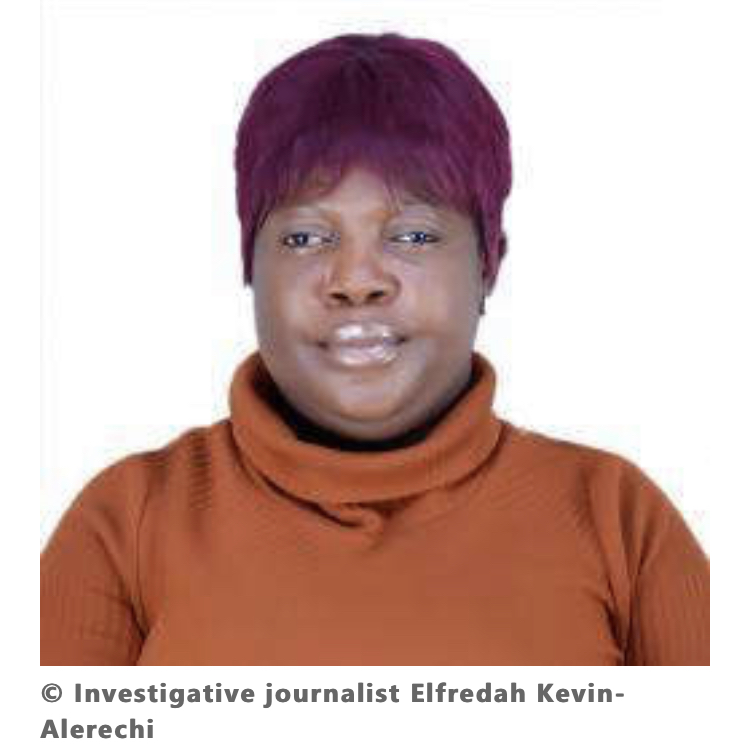 The Okoragu community in Etche town of Rivers State is among numerous communities suffering from persistent gas emission in OML 11 once ruled by the Royal Dutch Shell.

Police Scotland chief warns of ‘swift and robust’ action at Cop26
Multiple reports revealed the impact of gas flaring in remote communities, with polluters and the government showing a lackadaisical attitude to the environment despite multiple protests by youth.

An Investigative piece I worked on revealed how Agip’s constant gas flaring affected locals and was responsible for premature new-born delivery. Companies like Total E&P and Exxon Mobil continued to flare gas without minding the impact.

Bright Abali, a spokesperson for Ogba town, said the most difficult season of gas flaring was the period when the flare turns lemon coloured, adding: “It is when the gas turns lemon in colour, and [during] that period, we witness things like rashes all over most persons’ body. The surface of bathing water kept outside to warm will suddenly become dusty.”

According to him, residents experienced respiratory problems, early death and high mortality rate. Locals have left their fate to God since the government agency in charge of regulation gives minimal attention to the complaints of residents.

However, there are figures within the political sphere who are working to tackle this problem.

For example, Nigerian lawyer, Courage Nsirimovu of the Human Rights and Humanitarian Law, identified section 104 of the Petroleum Industry Act as one that penalises companies with small fines.

Instead Mr Nsirimovu wants the Nigerian government to revoke the license of companies in line with Section 96 of the Petroleum Act 2021.

In addition to this, Rights activist Akpobari Celestine said the constant gas flaring had caused migration of fish and reduced night lives, appealing to stakeholders at COP26 to compel oil exploration companies to reduce gas flaring.