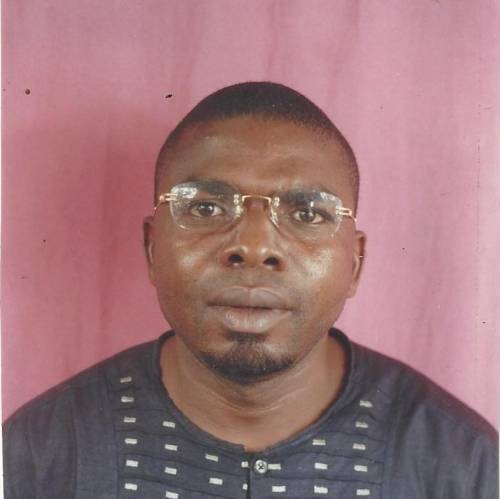 The Nigerian Armed Forces have had some glorious and inglorious past. Glorious history when General Olusegun Obasanjo handed over power to the late Shehu Shagari following a democratic process. Glorious moment when, following the sudden timely demise of the barbaric despot, Gen. Sani Abacha, Gen. Abdulsalami Abubakar handed over power to Olusegun Obasanjo ‘elected’ or selected as President of the nation. Besides, our armed forces had intervened gloriously during the Liberian/Sierra Leonean civil wars and the forced exit of Yahya Jammeh from power in Banjul. Again it had taken part gloriously in peace-keeping missions in many countries outside our shores.

Inglorious past, however, when the Nigerian Army hierarchy led by Gen. Yakubu Gowon plunged Nigeria into a civil war in the late 60s that killed millions of Biafrans. The late Chukwuemeka Odumegwu-Ojukwu (then a Colonel) and Gowon still stand guilty of war crimes for which none of them had atoned for.

Inglorious moment also when coup d’etat after coup d’etat the hopes and aspirations of our founding fathers were dashed on the alter of military adventurism in our national political life. Generals Aguiyi-Ironsi, Murtala Mohammed, Ibrahim Babangida, Muhammadu Buhari and a host of others put their personal interests above those of the nation by killing and overthrowing and enthroning themselves. By so doing they truncated civilian rule in different epochs stifling the civic space and destroying the economy.

Today, the Nigerian Army of pride of yore has given way to an army of occupation with a retired coup plotter now the democratically-elected President! Glory belongs to the past as the military institution has been bastardised and turned into a regional force made up of mostly Hausa/Fulani high command. Esprit-de-corp is now a thing of the past as primordial ethnic, religious and regional considerations dictate who gets what and who gets promoted or demoted or retired.

Penultimate weekend a London-based Economist magazine (founded over a hundred years ago!) had published a scathing report on the Nigerian military and the war on terror. The damaging article was titled: “The Crime Scene at the Heart of Africa; Insurgency, Secessionism and Banditry Threaten Nigeria”. In it the magazine pulled punches labelling our army as one only mighty on paper! It said that the forces were filled “with corrupt Generals and unable to protect the country from the mutating violence”.