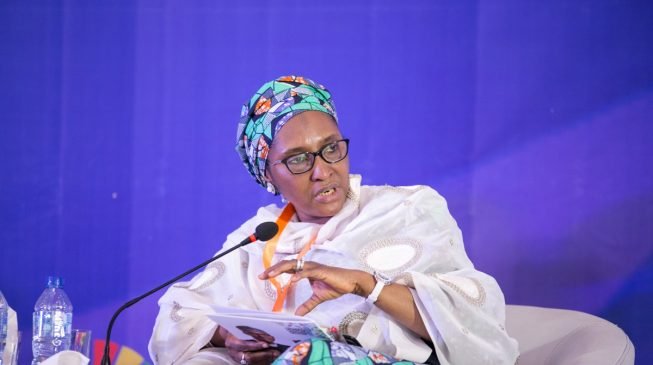 The gross monthly distribution by the Federation Account Allocation Committee (FAAC) distributed to the three tiers of government totalled NGN740bn (c.USD1.78bn) in October (from September revenue). The sum is an increase of NGN43bn on the previous month’s payout.

The federal government (FG) received a gross amount of NGN301bn, or c.NGN12bn more than its share in the previous month.

The gross distribution to state governments increased by 11% m/m to NGN274bn, including NGN54bn, representing the 13% derivation for oil-producing states. The local governments’ share was up NGN2.6bn to NGN164bn.

We gather from media reports that, in contrast to the previous month, oil-related revenue such as petroleum profit tax (PPT) and oil and gas royalties, as well as excise duties, grew strongly and accounted for the increase in gross distributions.

We attribute the improvement in oil revenue to higher output for September compared with the prior month. According to OPEC data obtained from secondary sources, Nigeria’s crude oil output (ex-condensates) increased c.156k barrels per day (bpd) to 1.45 million bpd in September.

We learn that a deduction of c.USD418m was to be made from the gross monthly allocation for fees to advisors who enabled the London and Paris Clubs’ debt relief for the FG and state governments. However, the deductions were not made, due to push-back from state governments.

We also see from the NNPC’s FAAC report for September ’21 that a total deduction of NGN150bn in fuel subsidy claims was to be made from the corporation’s remittance to FAAC for October.

Based on figures from the NNPC, total value shortfall (fuel subsidies) has averaged slightly over NGN140bn over the last six months. Clearly, eliminating such subsidies would greatly improve the fiscal positions of the three tiers of government.

The current revenue-sharing model prescribes a revenue sharing ratio of c.53%, c.27%, and 20% for the FG, state, and local governments. The chairman of the Revenue Mobilisation Allocation and Fiscal Commission recently disclosed that a new revenue sharing formula for the three tiers of government will soon be presented to the President.

While a formula for sharing the pie is important, putting more effort into creating a larger pie will go much further.